Spanish streetlights will be fully powered by wind and sun 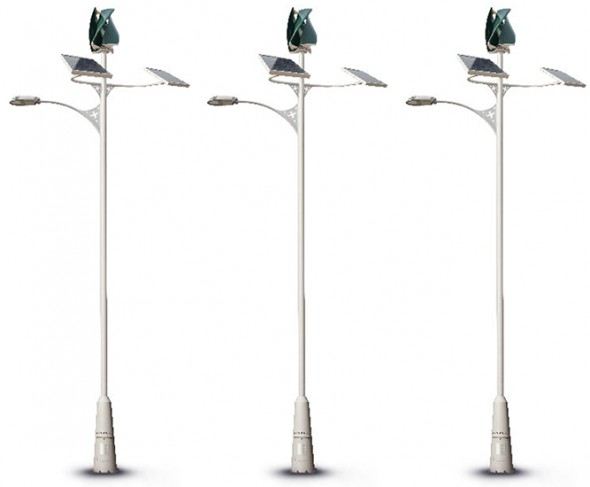 Spain will be one of the first countries in the world to have public streetlights that are powered by wind and the sun. It took four years for the Spanish researcher Ramon Bargalló to design this independent street light system for the company Eolgreen. The street light will be 10 metre in height and will be fitted with wind turbine and a solar panel. A wind velocity as low as 2.5 m/s will be required for the wind turbine to work. The turbine will do 10 and 200 rotations per minute; its maximum output will be 400 watts. The streetlights also have batteries and a smart electronic control system which can manage the flow of energy between the solar panel, the battery, the wind turbine and the light. Researchers are designing a second prototype which will have a better turbine speed, wattage output and lesser energy wastage. 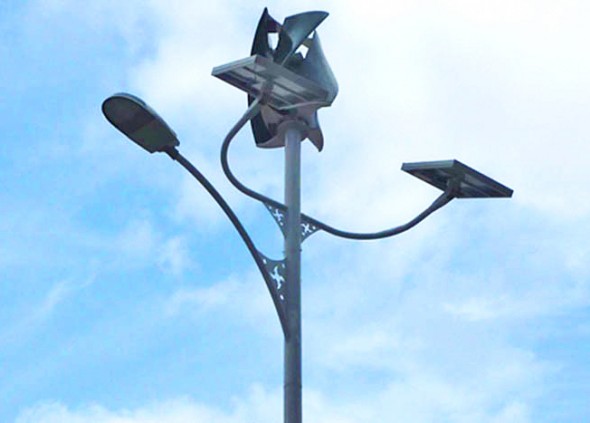 Eolgreen will be producing 700 of these lights by the end of 2015. The streetlights will be deployed at the port of Huelva and the municipal authorities of Sant Boi de Llobregat, Girona and several towns in Andalusia. 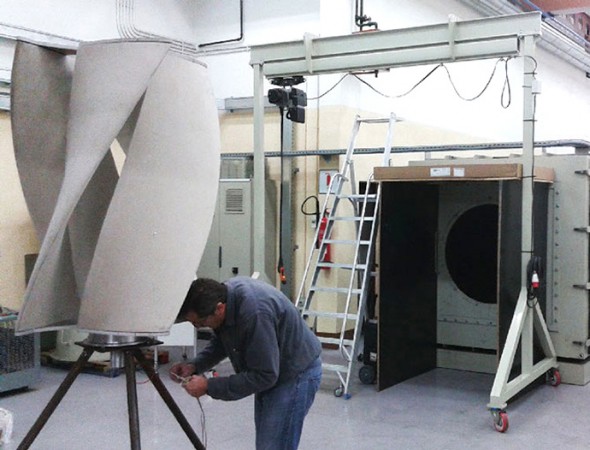 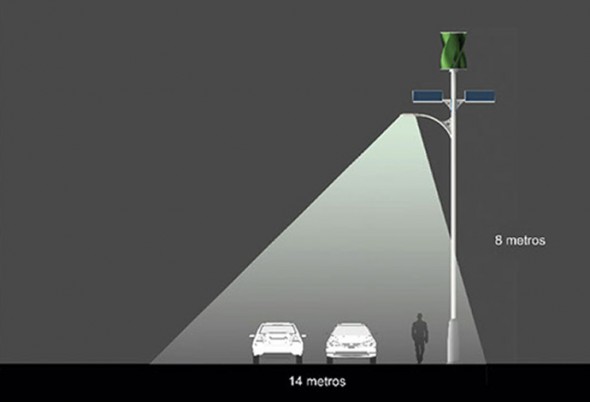 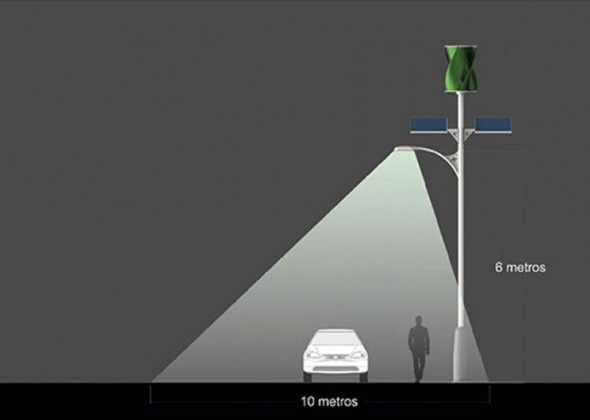