Zero-emissions, five-seater Model S Prototype by Telsa to be launched 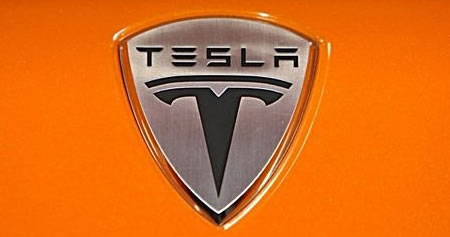 As the new president was sworn into an office that had to deal with one of the worst global recessions since the great depression, motor companies are coming up with cheaper and fuel-efficient alternatives. President Obama has said that he is making available $2.4 million for the development of electric cars. Tesla Motors will soon launch a five-seat, zero-emission sedan Model S prototype with lithium–ion battery at its studio in Hawthorne. It will have a range of 225 miles per charge and the car makers say the new model is set to be ‘the world’s first mass-produced, highway-capable electric vehicle’.