World’s most efficient engine by Fiat, the two-cylinder TwinAir 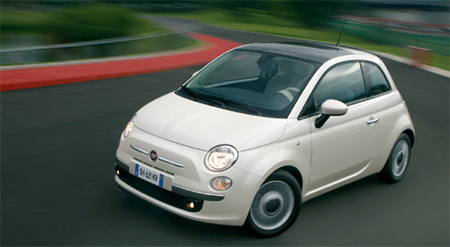 Trust your car to be a green one if it nestles this engine by Fiat in its belly. Fiat S.p.A. has just gone greener and is now offering the world’s most fuel-efficient gasoline engine. An electric engine, equally efficient would be great too, but this sure seems to be a great concept, taken that a lot of people across Europe and the world are still clinging on to gasoline use. The engine will find its place in the Fiat 500 minicar. The two cylinder 875cc unit will be one of a kind and is the only two cylinder engine to power up a car in Europe. Small can be awesome too! And that’s exactly what Fiat though of while designing this little one that the company has chosen to christen the TwinAir.

The engine has helped Fiat make its mark, being the only company offering such a marvelously low average CO2 emission. With CO2 emissions of just 92 grams per kilometer and using up 4.1 liters of gasoline per 100km, this one isn’t as green as an EV, but it’s better than its gasoline drinking peers.
[4wheelsnews]