Volkswagen has yet another concept car to their name. This one, built by a Spanish designer and graduate of the Universidad Politécnica de Valencia, Joseph Ferriol as part of his final year thesis is clean, green and electric. Christened as the Kai-Nalu, this one somewhat reminds one of an Onyx. Inspired by the Mediterranean waves crashing off rocks near Ferriol’s residence, the car boasts a flowing glass upper section. The car uses two elements in its construction, and flaunts some highly stylized wheels too, bound to grab loads of attention.

The cars logo is mounted upright, keeping it balanced in the center. The roof, windows and bodywork of the car gives observers a sneak peek at the electric drivetrain, made up of two motors, one at the front and one at the rear, keeping the car’s weight distribution balanced. The Kai-Nalu is unlike any other concept seen or heard of before. 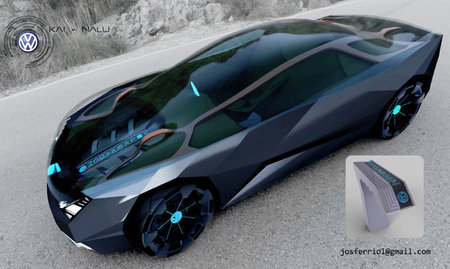 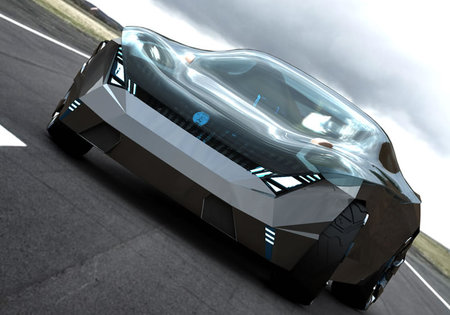 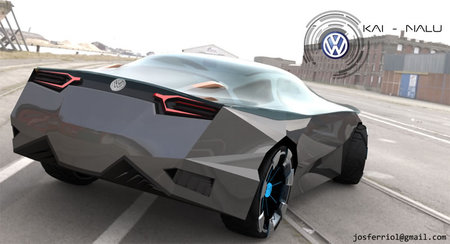