Vacaville, California, the voltage town with the highest number of EV chargers 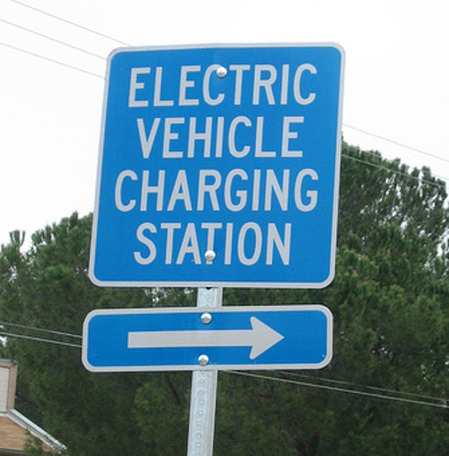 Ever heard of a town called Voltageville? The map of the United States probably won’t have it, and no, this isn’t a modern day rendition of Atlantis, the city below the sea. Voltageville, is what Vacaville, California, has been nicknamed, and yes, you guessed that right, it has something to do with electricity. And why the electric nickname? Simply because this small town, halfway between Bay Area and Sacramento, has the maximum number of electric car charging stations per capita than any other city in the country. Vacaville now has a gas station sized quick charging station of 50-kilowatts for electric vehicles. The charging station can charge up a 16 kilowatt-hour battery pack of the all-electric Mitsubishi i-MiEV in just half an hour. Installed by Pacific Gas & Electric, this is the first fast DC charger in the country. Perhaps we need a lot more Voltagevilles around.
Source