Toyota to release electric SUV in 2012 with a Tesla drivetrain 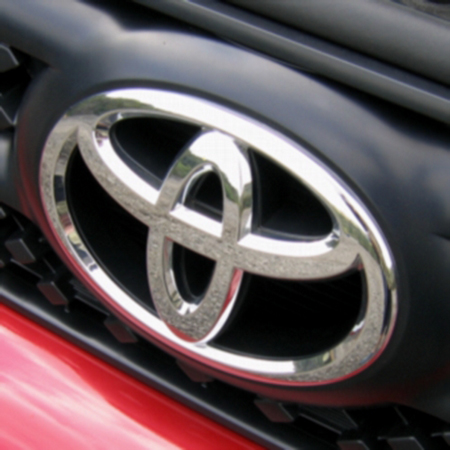 Come 2012, Toyota will have its own electric SUV, playing big brother to the little Prius. The company is all set to release the electric RAV4 SUV in the US in 2012, using an electric drivetrain developed by Tesla Motors, the creators of the clean and green Tesla Roadster. Currently under testing stages, Tesla also plans to deliver a fleet of prototypes to Toyota for evaluation by the end of the year. Just last week, Tesla announced the sending of two prototype electric vehicles to Toyota for tests, the RAV4 and the Lexus RX.

Raising USD226m in an IPO on the Nasdaq last month, Tesla had Toyota invest USD50m by a private placement. Toyota and GM’s joint venture, NUMMI’s (New United Motor Manufacturing) factory is also being purchased by Tesla. With Toyota and Tesla working hand in hand, we’re in for an electric treat in the very near future.
[cleantech]