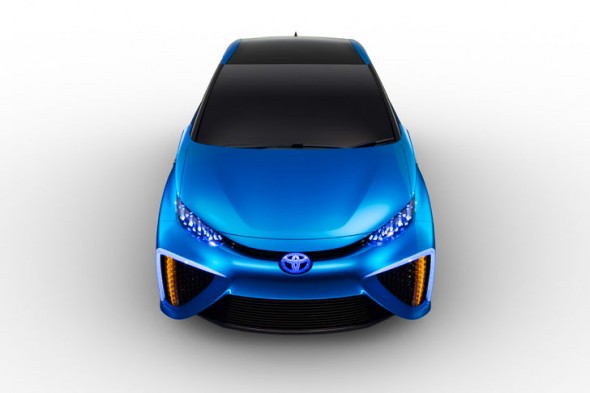 The folks at Toyota are tired of driving around in a Prius. Instead, they’ve come up with a cooler way to go green while moving around town! Everyone who has a wish to fly, here’s something that’ll make you stop dead in your tracks. The auto manufacturer is currently working hard to create a real-life hovercraft that will literally enable people to take off from the ground and hover over to the grocery store!

Hiroyoshi Yoshiki, the managing officer of Toyota, recently mentioned the company’s efforts to create a hovercraft-car. Obviously, this one won’t fly too high and will hover just high enough off the ground to be cooler than any vehicle available on store-shelves today. It’s time to leave those wheels behind folks, let’s hover instead!