The family of Prius welcomes its newest member, the FT- CH hybrid 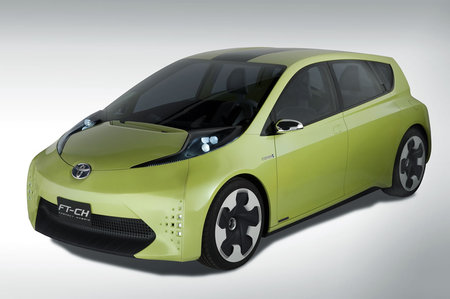 Toyota has just given birth to the little Prius, smaller and cheaper than the currently available one. This vehicle known as the FT – CH (Compact Hybrid) looks cool and is equally energy efficient. Though just a concept vehicle, Toyota hints that a version of this car will hit showrooms soon. Besides this, Toyota has also planned to launch a whole family of Prius’. These will include minivans, crossovers, hatchbacks and a few more designs. The president of Toyota Motor Sales USA, Jim Lentz states that in order to qualify as a family, more models of electric cars based on the globally acclaimed Prius will need to be chiseled. This car is everything from cute to environment friendly. Plus, it doesn’t burn a huge hole in your pocket and can be yours for a much smaller amount then the current Prius when released. So will Toyota win the hearts of millions of car buyers around the world with its new line up of hybrids? Only time will tell! 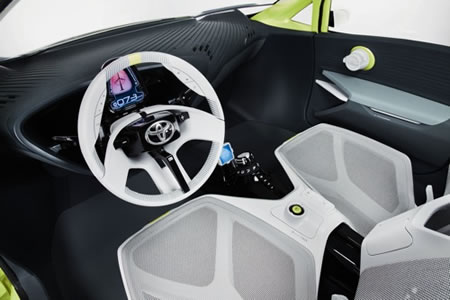 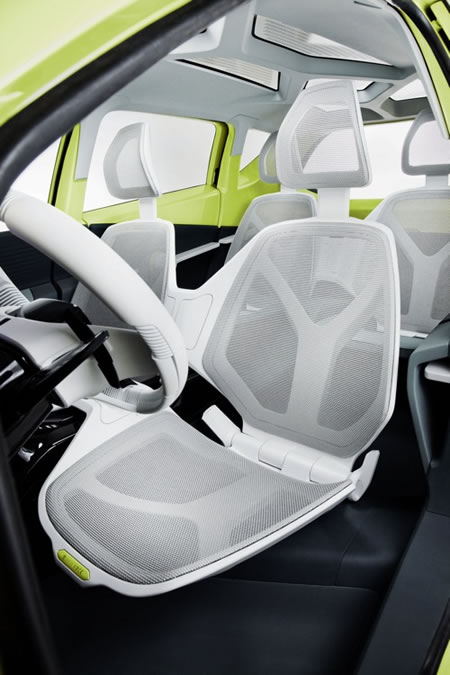