The clean and green 2011 Lotus Elise 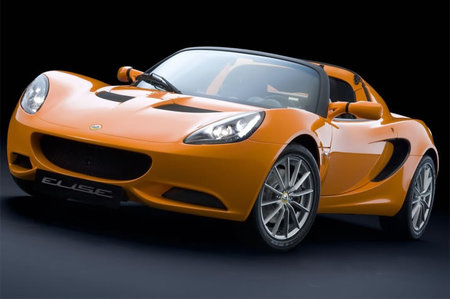 The Lotus Elise has left all its peers in the dust, a clean CO2-free dust that is. The Elise petrol sports car has the lowest CO2 emissions in the world among the many others around. The entry level 2011 Lotus Elise has a miniscule emission of 149g/km. This awesomely low emission for a car like this has taken the world by surprise.

The emission level of this car is 16% lesser than the Lotus Elise S and has overshot the company’s own expectations of a car with emissions slightly below the 155g/km mark. Bundled with a Toyota 1ZR-FAE 1.6litre engine, the car boasts a 46.7mpg performance. Weighing just around 876kg, the new clean Elise with improved aerodynamics and a maximum torque of 160Nm at 4,400rpm, this clean green sports car will set a new standard in the automotive industry.
[TheGreenCarWebsite]