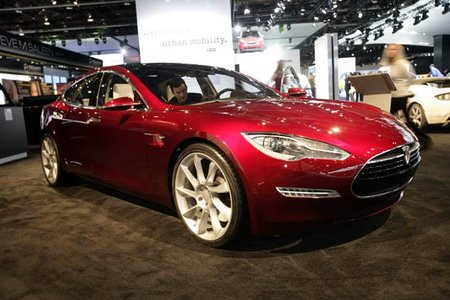 Tesla’s newest electric baby is here. And this time, it’s the production version of the Model S luxury hatch that will pop out in the market in 2012. The car is a five-door hatch, about the same size of a BMW 5 Series and will be sold in the United Kingdom once launched. The car can seat seven people. And no, we do not mean the roof. The car has two facing seats in the boot that will help accommodate two more people, exactly like the Mercedes E-class estate. The fact that the Model S is powered by electricity acts as a plus point to the environment too. Luggage goes under the bonnet in this vehicle that needs a bit more headroom however, to accommodate taller folks. Twenty thousand cars like these will be chiseled out in a year with more vehicles of different variants based on the Model S. Peter Rawlinson, Tesla’s engineering boss, reckons that two more models will probably be designed. So let’s go green as Tesla’s Model S luxury hatches hit the road soon. 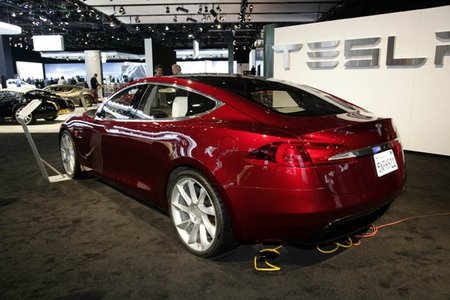 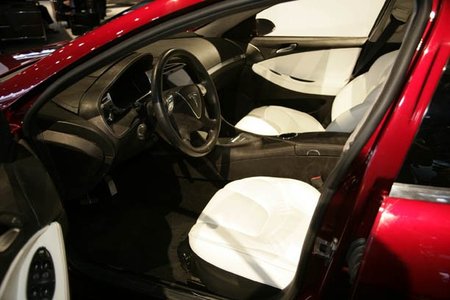