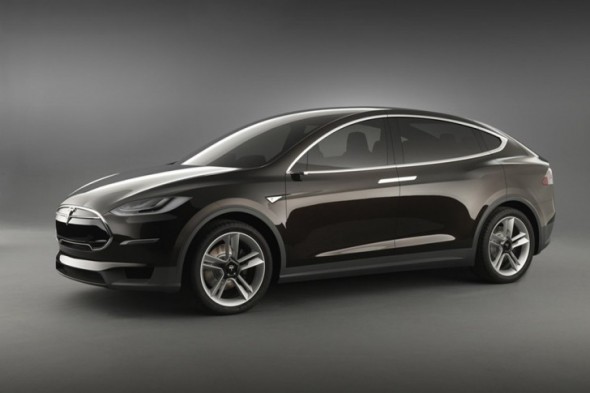 Everyone’s waiting for the Tesla Model 3 electric vehicle to hit the mass markets soon. There could never be enough cars rolling in from the house of Tesla to overcome the world’s pollution crisis which is why we’re all eager to set our eyes on the real Tesla Model 3. To make the anticipation quadruple, we’ve learned that the Model 3 will come in more than just one form. This means we could expect an entire line of vehicles ranging from sedans to convertibles, all bearing the same hallmark Tesla logo and bringing with it the promise of a cleaner world. With the promise of a 200-mile range, this car will truly set the benchmark high for similar competition. 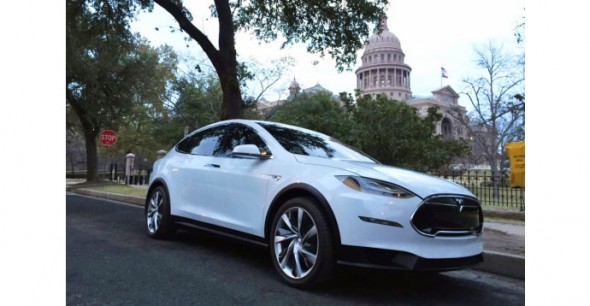 The Tesla Model 3 won its fanfare with the $35,000 price tag and the promise of its range. The company has kept everything else under wraps for now. It is expected to arrive in 2017. The company will be planning to tap into the SUV market shortly after.