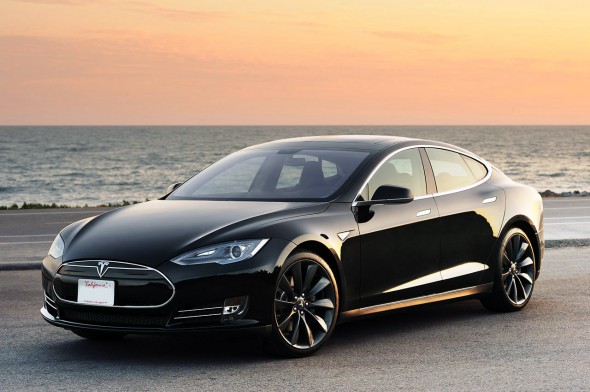 Tesla Model S has done it again; it has been named for the “Best overall car of 2015”. It was given the first position in the top 10 auto list by the highly coveted Consumer Reports. Tesla Model S won the award second time in a row, in 2014 also it was on the top. The top honours were given to Tesla because of its breakneck acceleration, smooth handling, confortable ride, and versatile cabin. The Consumer Review in their in-depth analysis gave Tesla 99 out of 100 and said that Tesla Model S was the best car they have ever tested.

One of the major reasons why Tesla is on top is because of its ability to update itself with new features. In CR’s own words “Through the course of their life cycles, cars become obsolete quickly as newer models appear with updated gizmos. But with Tesla’s over-the-air software updates, a Model S that came off the line in 2013 has many of the same new features as one built today. Tesla’s service experience is also the best among car makers, Tesla cars are repaired, fixed and updated by company’s own service centers.