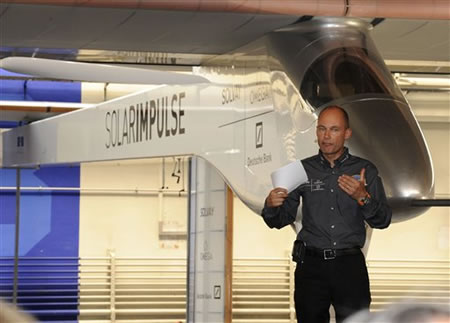 With a wingspan of the Boeing 747 but with the weight of a small car, this plane is powered entirely by the sun. Bertrand Piccard unveiled the Solar Impulse with sleek white wings and pink trimming, aims to make history as the prototype for a solar-powered flight around the world. The plane will take part in a series of test flights over the next two years and based on the results, new planes will be constructed for the big takeoff in 2012. The budget for this project is estimated at Euro 70 million (US$ 98 million). The plane will be flying day and night with help of 12,000 solar cells, rechargeable lithium batteries and four electric motors. There will zero use of non-renewable resources.

The plane’s circumnavigation will be split into 5 stages, with stopovers also allowing the team to show off the plane. A non-stop flight around the world will have to take more time because it involves making the batteries lighter so as to increase pilot comfort. 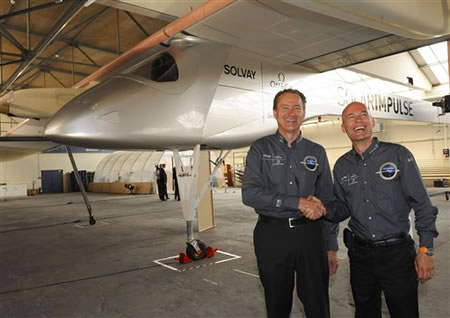 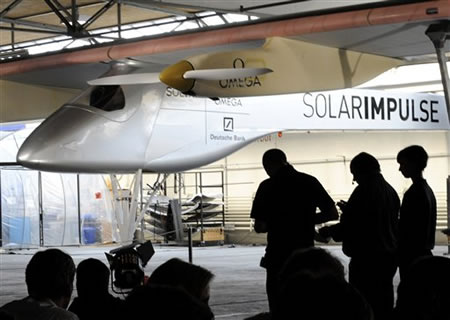