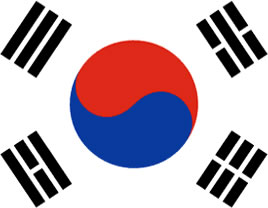 South Korea’s military wants to go green and will build a solar-powered unmanned aircraft from 2015. The Korean Agency for Defense Development, in charge of developing weapons, is taking the biggest green hand as part of the government’s efforts to go green. Recently, the Ministry of Defense said it will seek a 7.9 percent rise in its budget for next year with the aim of bolstering its weapons system to counter increasing nuclear and missile threats from North Korea. If approved, they will spend $24.6 billion in fiscal 2010. Interesting and smart, don’t you think?
[Bernama]