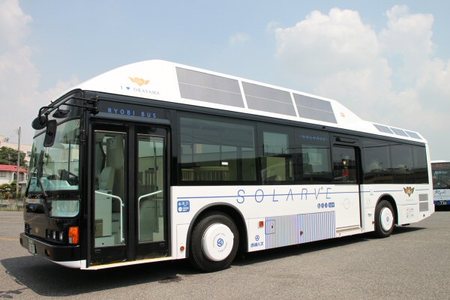 Sanyo Electric has teamed up with public transport operator, Ryobi to installed solar cells on the roof of a city bus, dubbed Solarve, in Japan. Sanyo claims that this is the world’s first solar-cell-equipped public bus. Ryobi has developed this green futuristic bus to commemorate its 100 year anniversary. All set to start rolling on the streets of Okayama from next week, the solar powered roof of Solarve will illuminate the LED lights inside the bus. A total of 798 watts from Sanyo’s solar cells will power the interior lights and when sun shies away, the storage batteries of the bus will take over. Much expected from the land of rising sun! 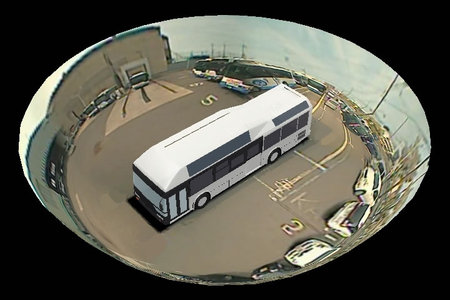