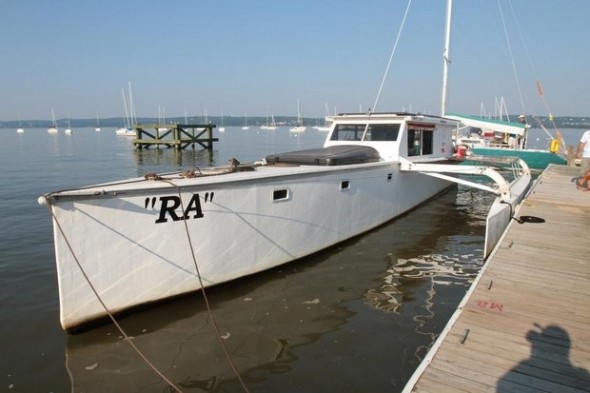 Solar power is the way ahead for a world quickly running out of fossil fuels. To prove just this, Jaime Nudd and her team are setting out on a voyage that will change the perception of the world. The 25-year-old will soon set out on a solar-powered vessel called the Ra, the brainchild of 72-year-old Capt. Jim Greer. Named after the Egyptian Sun God, the Ra along with its crew will set off on a 6,000-mile journey from Florida and navigate Americas Loop.

The captain and his crew hope to be the first people to complete the loop on a vessel powered only be solar energy. An extraordinary feat that will require a lot of patience, given the fact that the Ra does not travel over 4 knots, this journey will set an example to the world and, hopefully, will find a place for itself in the Guinness Book of World Records. Here’s wishing the solar powered Ra and its crew bon voyage! 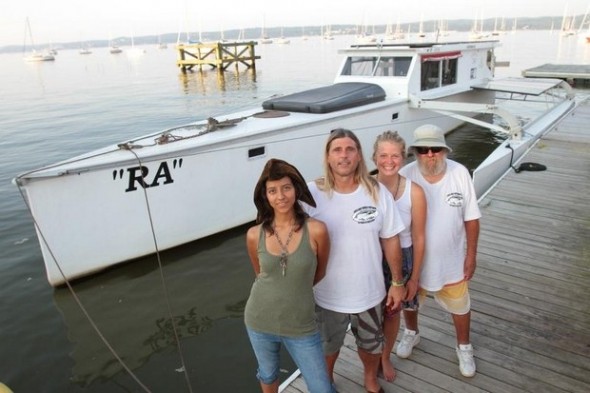 [Via – Lohud and Usatoday]