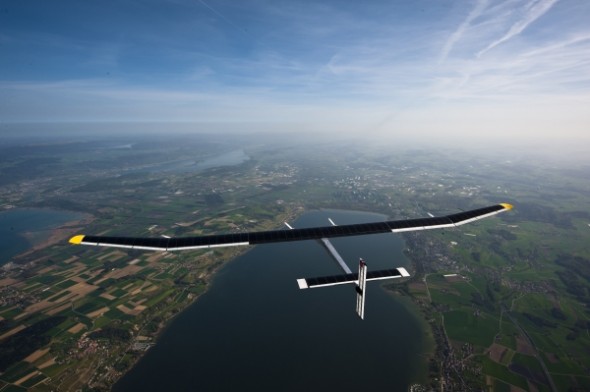 The aircraft was piloted by adventurer Bertrand Piccard. For the uninitiated, the Solar Impulse sports a wingspan equivalent of that of a jumbo jet. The aircraft itself however ways just as much as a regular passenger car! The plane landed at Phoenix’s Sky Harbor International Airport at 12:30 a.m. powered by 12,000 photovoltaic cells, the Solar Impulse sports four 10-horsepower motors and is made of carbon fiber.