Solar energy is indeed a promising way to power up not just our homes but also the modes we use to travel. It could take a while for the world of aviation to finally swing away from fossil fuels and use the energy of the sun to transport people around the globe but that hasn’t stopped developers from around the globe from experimenting with the same. A new Mexico startup recently unveiled this six-foot-long unmanned aircraft that powers up completely with solar energy. Called the Silent Falcon, this aircraft is capable of staying in the skies for a good 14 hours powered by the sun alone and could very well be used for surveillance and security operations. These however aren’t being mass-produced yet and are currently priced at a whopping $250,000 to $300,000, a price most government agencies wouldn’t mind shelling out for an eye in the sky. 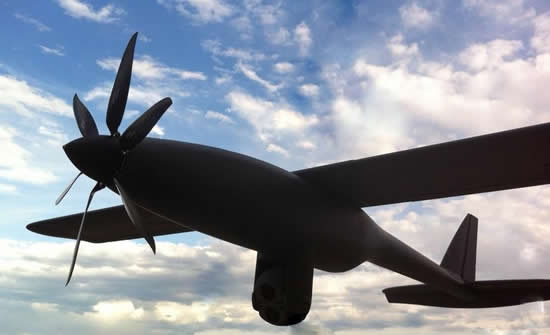 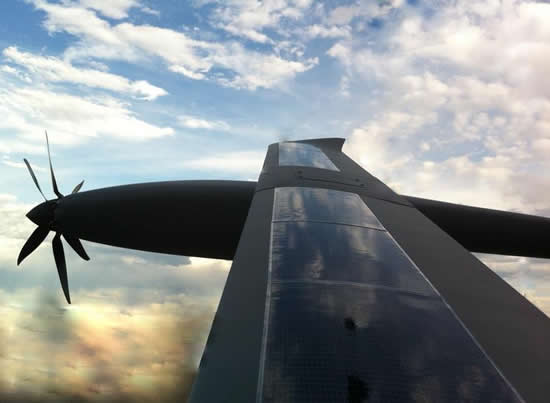