Sales of electric vehicles in UK increase by 25%! 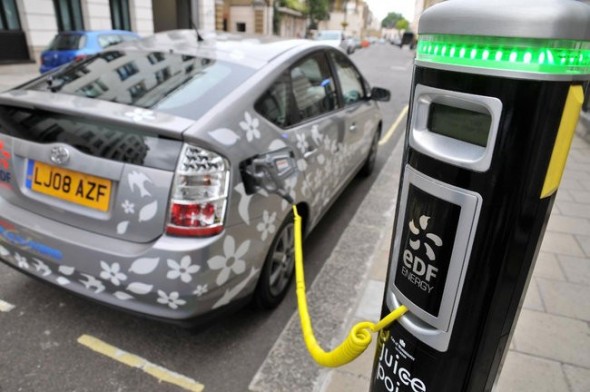 The United Kingdom seems to have fallen head-over-heels and completely in love with electric cars and government figures prove just that! The sale of EVs in UK has taken a 25% leap and is currently at a record high! According to a government report, new registrations under the government’s £5,000 grant scheme touched 1,149, the highest recorded number since the initiation of the scheme in January 2011. This news does re-enlighten our hope for a greener future where people around the world will step away from environment-killing fossil fuels and settle for much greener and less carbon-emitting options, like EVs!

According to the Tesla CEO Elon Musk’s statement to The Guardian, electric cars had been overshadowed by the oil industry and only financial incentives by governments would drive the sales of electric cars upwards.