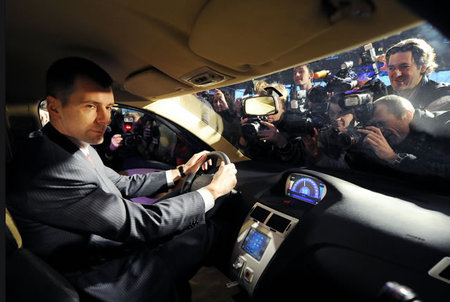 What do you do with billions in your pocket and you own just about everything you wished for? Russian billionaire Mikhail Prokhorov decided to spend his bucks on building a $10,000 hybrid sports car. Spending $198.4 million, he got to task, combining a gasoline engine and an electric motor, using a large car that somewhat resembles a toy and using parts all made in either Russia itself or in the Soviet Union. The car’s name is a bit confusing though, the ë-mobile, using a Cyrillic letter that just cant be translated to English. So, this one might just remain in Russia! Prokhorov is Russia’s second richest man, and hopes that the car should have around 12,000 replicas made and sold in Russia by 2010.

We wish Mr. Prokhorov a great success with this green endeavor of his! 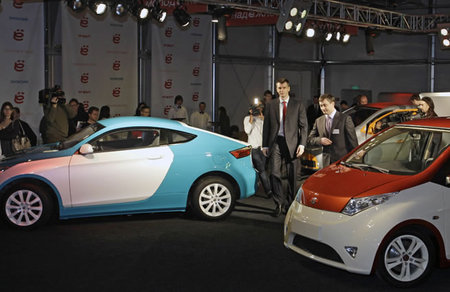 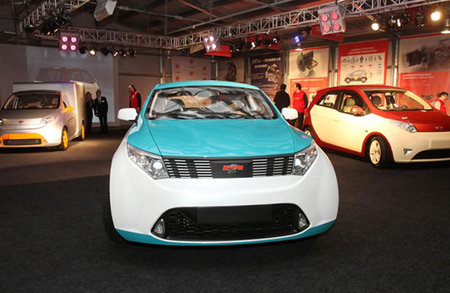