Rumors of McLaren working on a hybrid super-car spread 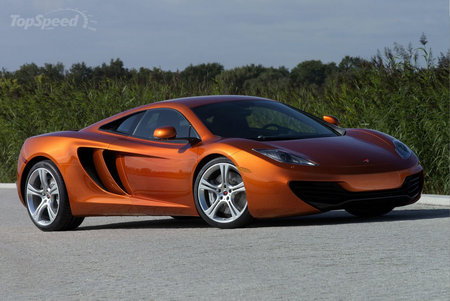 Super cars are going greener by the day, with makers thinking environment friendly and feeling the eco-consciousness creep in. Sometime ago, we saw Ferrari making plans to build a green hybrid version of the Enzo. Now McLaren has begun thinking on the same lines, coming up with a superb plan for a super green super car. Rumors have been spreading around like wild fires of the auto maker secretly developing a hybrid electric vehicle. Now why would McLaren be so secretive, we haven’t figured out. A spokesperson did hint that the company is interested into diving into hybrid waters soon. After a little figuring out, we think the company might just be developing a hybrid power train of its own!

This also is probably why McLaren is busy building a new factory too. We just can’t wait to see a hybrid McLaren vroom by!
[TopSpeed]