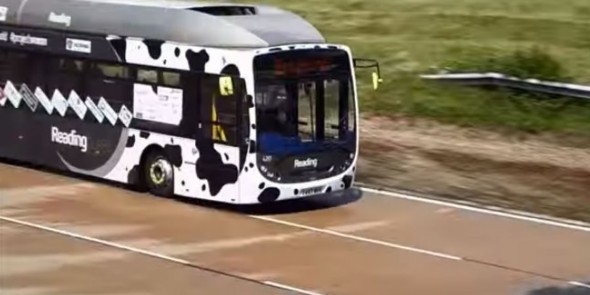 It doesn’t get any more convincing than this. The fact that using biogas to fuel the vehicles of tomorrow could take years of research is but a myth now. The Bus Hound (a smart spinoff ‘Bloodhound’) may look like a Friesian cow but it’s got its vigor on. Powered by biomethane derived from cow-dung, the bus managed to conjure enough power to gallop away at 123.5 kmph (or 76.8 mph). Chief engineer John Bickerton describes the sound of the roaring engine to be like that of a Vulcan bomber and we’re not doubting that one bit. The Bus Hound went on to break the land speed record for a regular bus service. 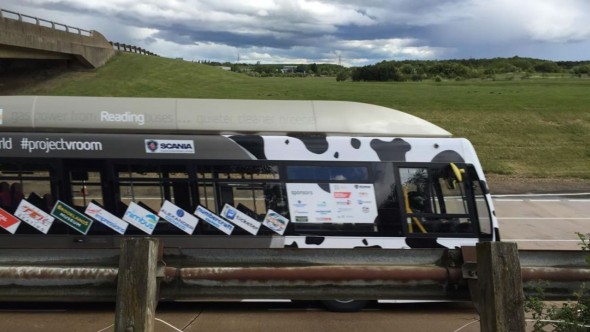 The bus was tested at the Millbrook Proving Ground in Bedfordshire and left its fuel-guzzling contemporaries in the dust. The previous best was a pitiful 56 mph. Now we come to think of all the other cool things we can power with cow poop. Shoot! 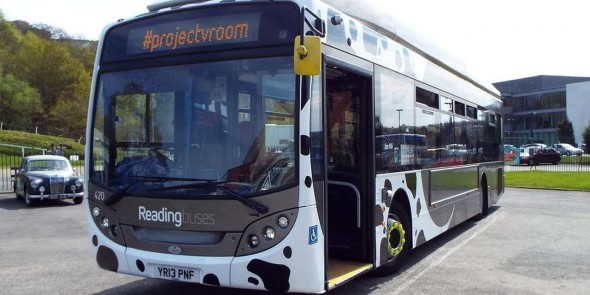