New BMW i8 to roar out loud, despites its plug-in hybrid insides 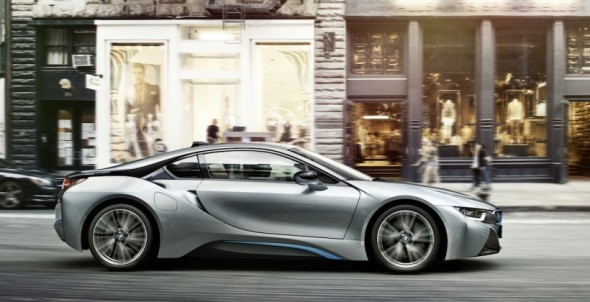 One of the many reasons petrol-heads despise electric cars, despite the fact that they perform equally well as their gas-guzzling counterparts, is the fact that most EVs are as silent as mice and when it comes to the supercar domain, the more the noise, the bigger the head turner! To put an extremely long sentence into perspective, German automaker BMW understands how important it is for a supercar to roar and has given its brainchild, the BMW i8, a distinct growl. When switched into Sport Mode, the car begins to produce quite an ear-pleasing sound, despite the fact that it possesses a smaller gas-powered engine.

That apart, the BMW i8 will also come packed with three different “tones” of virtual engine sound, each depending on the car’s mode selected, Comfort, Sport, or Eco Pro drive. The new bimmer comes with a price tag of $135,700 upwards and will be hit streets by June 2014. 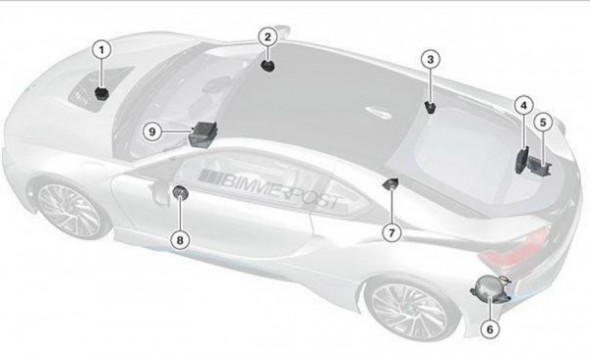