Milan joins cities that pay citizen who cycle to work 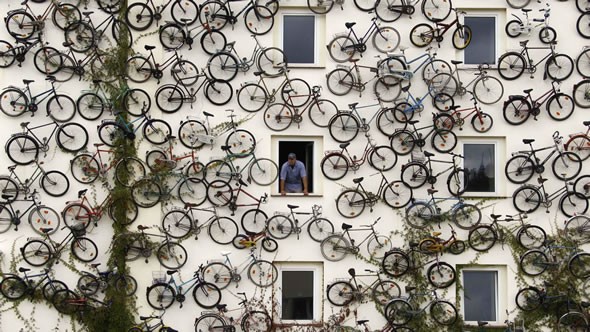 Imagine a world without polluting cars and you would immediately fantasize clean air blowing across city streets. But this dream is distant and one that begs a lot more action than words. Following in the footsteps of a few select cities that strongly promote cycling as an alternative to driving to work, Milan is working towards cleaning its smog-ridden air. Pierfrancesco Maran, the city’s councilor for mobility told The Guardian that he is willing to reimburse citizens who cycle their way to work rather than use a car. Something similar has transpired in France. Milan and Rome are the financial backbones of Italy, also making them the cities with maximum car usage.

The idea was earlier tried in France where companies would pay employees up to 25 Euro Cents for every kilometer they cycled. In addition to making extra money and cleaning the air up some bit, the health benefits of cycling on a regular basis are priceless. We hope to see this model and determination replicated across the world.