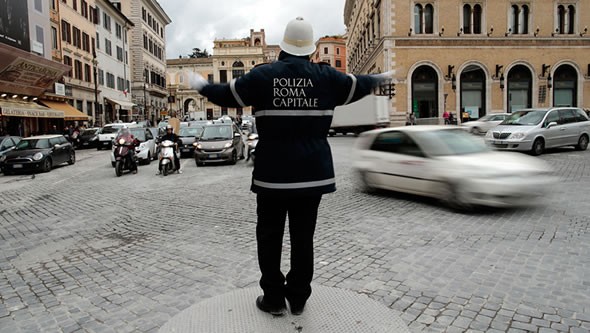 Italy has given the planet a Christmas gift by pulling off a rather extreme stunt in two major cities. Both Rome and Milan have banned private cars in daytime in an attempt to reduce pollution levels. Special public transport fares will be announced and users will face a limit on when they can use roads. The ban will be in effect in Milan from December 28th to 30th. From 10 am to 4 pm, citizens will not be allowed to drive their private cars, scooters or motorcycles. This will surely pull down the smog levels in the city. In fact, Milan has gone on to ban fireworks displays so as to reduce the amount of pollution caused, especially during the festive periods. The authorities are making it easier for citizens as they have introduced anti-smog transport tickets that makes tickets available for just $1.65.

Rome on the other hand will be banning cars for six hours on Monday and Tuesday. The capital had earlier exercised an odd and even number plate rule that allowed either on alternate days.