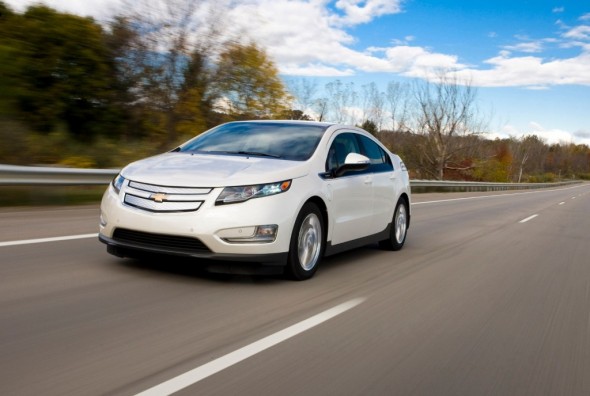 One of the biggest challenges of turning over the automobile industry to motors powered by electricity is the limitations of battery packs available today. Researchers and car manufacturers together have been working on range-extended batteries that will require EV users to visit charging stations less often than they do today. A Michigan-based startup called Sakti3 has recently stumbled across a battery chemistry that is said to increase the energy density of regular lithium-ion batteries by two times!

CEO Ann Marie Sastry stated that Sakti3’s prototype solid-state lithium cells have reached 1,143 Watt-hours per liter. These figures will increase the range of electric cars in the near future and reduce the costs of buying and owning these vehicles too! The revolutionary battery by Sakti3 uses a thin-film deposition process similar to that seen in flat panel displays and photovoltaic solar cells.