Mercedes-Benz unveils a greener version of its flagship model, the S 500 plug-in hybrid 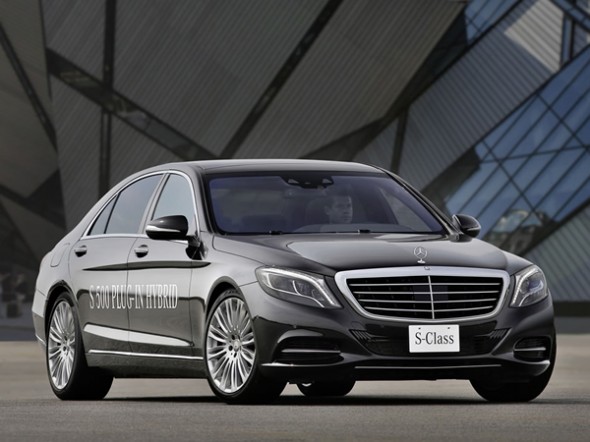 Those who understand true luxury know what it means to be seated in a Mercedes-Benz S Class, and not a lot of automobile enthusiasts would argue otherwise. It’s a downright pleasure to note that the German automaker, one of the biggest luxury car manufacturers in the world, has finally given its flagship luxury saloon a green touch. Mercedes-Benz has officially announced the 2014 S 500 plug-in hybrid, the first S Class to go eco-friendly. The car uses an 80-kW electric drive with externally rechargeable battery that powers this saloon for up to 20 miles.

Combined with the electric drive system is a 3.0-litre V6 turbocharged engine. This S Class model obviously is packed with all the creature comforts you’d expect on a set of four wheels but perhaps its most attractive part is its electric motor, which kicks in as you wish it to, giving you a smooth and energy-efficient drive. 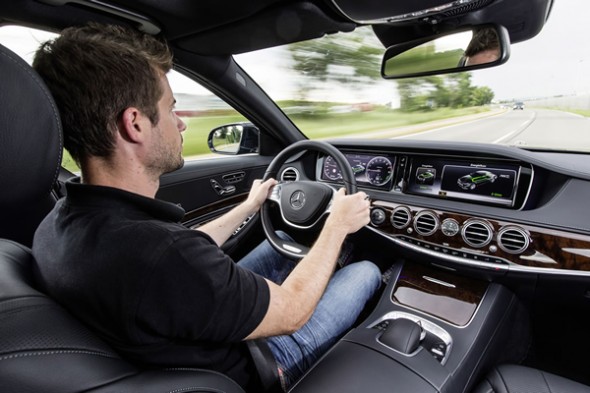 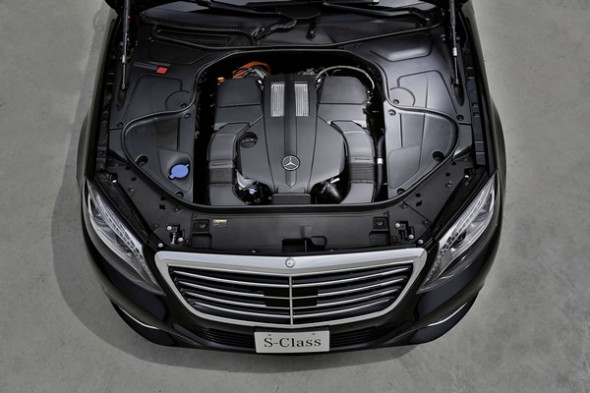 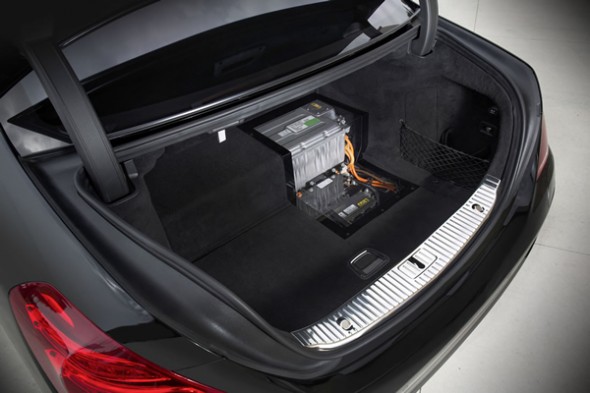 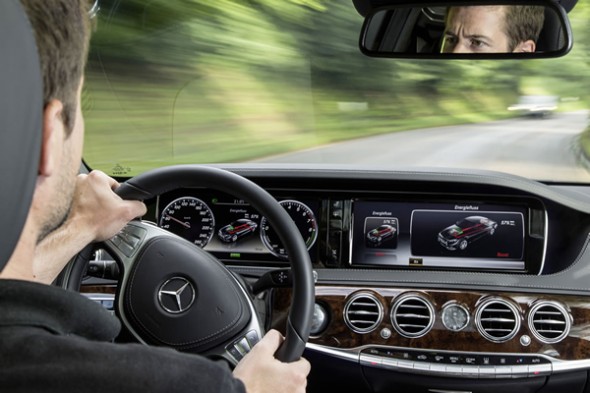 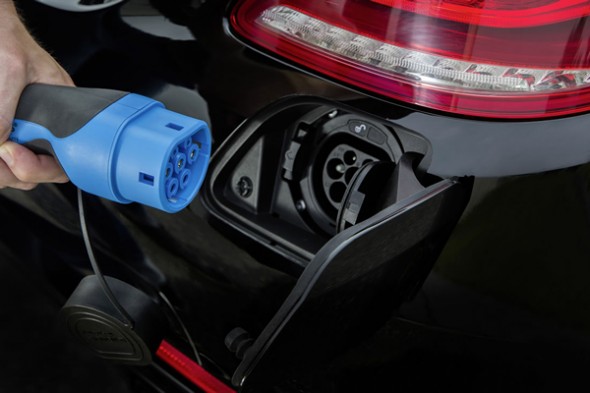