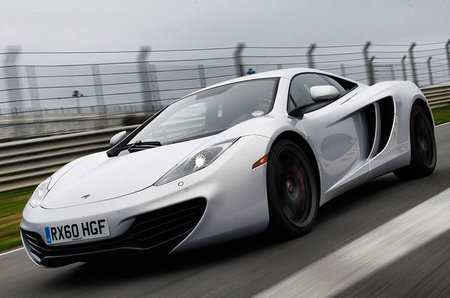 A McLaren is built to go fast, and those looking for a fuel-efficient car don’t usually go purchasing one of these supercars, settling for inexpensive and fuel-economical options like the Toyota Prius instead. McLaren however, plans to give its buyers a greener car in the near future. The company, known for designing fast cars and playing a part in Formula 1, plans to build fuel efficient supercars in the future, with a new model being introduced every year. These future cars by McLaren will have lower emissions and consume a lesser fuel quantities than their predecessors. The company currently is working on building battery propulsion for the MP4-12C car, an automobile good enough to give the Porsche 918 Spyder some serious competition.

News like this sure brings a bright smile across our faces and we anxiously wait the unveiling of McLaren’s green line of supercars in future.
[Autobloggreen]