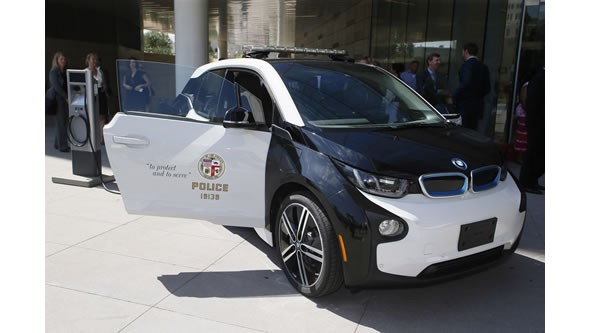 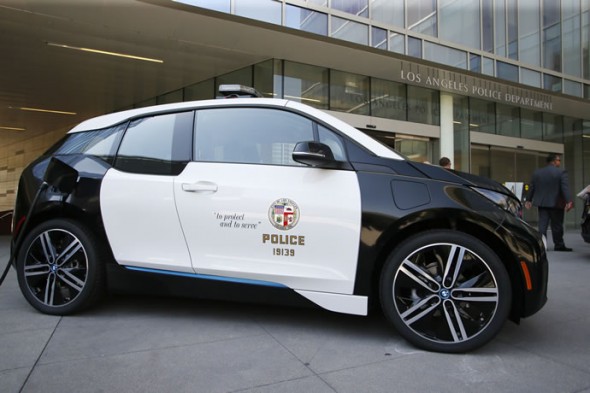 In a statement, Mayor Garcetti said, “When we laid out our sustainable city plan … we promised that 50% of new city fleet vehicles purchased each year would be EV by 2017,” BMW’s North American boss, Christine Fleischer said, “By virtue of its innovative design and construction from leading-edge materials, the i3 is a brilliant fit with the technology-driven research philosophy of the LAPD. This will be a valuable learning experience for both BMW and the Department,” 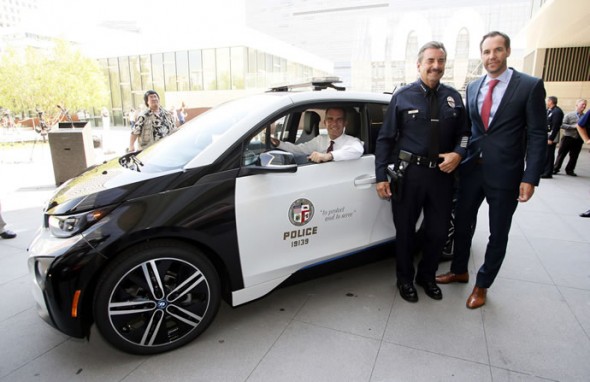