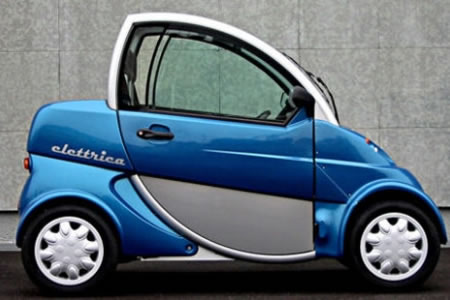 A Korean car maker is waiting to zoom in U.S. territory with its electric vehicles as well as zinc air-fuel cell battery for such gas-free vehicles. The company, Leo Motors, primarily intends to focus on EV components for hybrid-electric vehicles like the Toyota Prius. It also claims to be in authority of several technological breakthroughs that will enhance the performance of the highest-end EVs, including super cars such as the Tesla Roadster. One of such breakthroughs is a zinc air-fuel cell, or ZAFC, battery, which the company aims to commercialize by late 2009.

Eventually the company also intends to sell its own EV models to U.S. fleet customers, such as police or rental car services.
Source