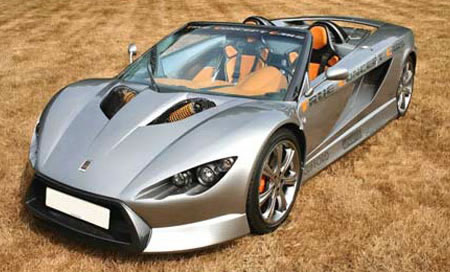 If your children are obsessed with cars and everything motor, don’t stop them. They might just be the next inventor of super cool, super fast and environmentally friendly cars. A group of high school students in Philadelphia has unveiled their hybrid super car K1 Attack which is claimed to be the first of its kind to be discovered. The K1 Attack is dual powered as in it has a Volkswagen turbo diesel motor for the rear wheels and a 200hp electric motor from AC Propulsion in the front wheels. The motor and power pack is used for the initial acceleration before the diesel sets in.

The K1 Attack makers are planning to compete with this at the Automotive X Prize, a ten million dollar international competition to create economically viable vehicles. 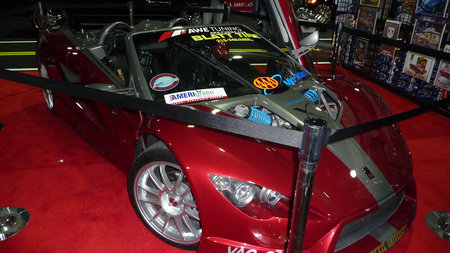