Hungarian Fold Away Scooter to Launch Next Year 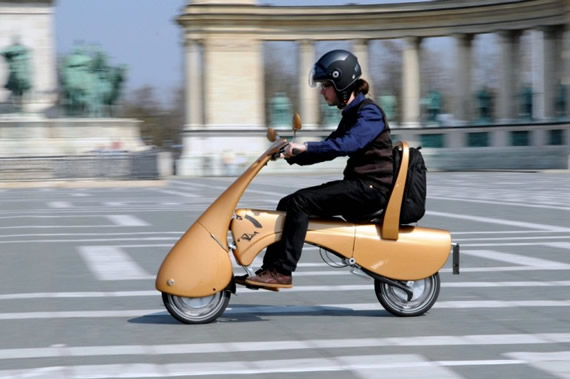 Hungarian not-for-profit organization, Antro, has developed an eco friendly fold away scooter – the MOVEO. It has taken five years for Antro to get the prototype on the road, and it is still not expected to go into full production until 2014, which makes me hope that the scooter itself is a little faster than its producers. At present, the scooter’s top speed is 28mph. It weighs 55lbs and has a battery life of 21.75miles per recharge. Aside from the absence of polluting exhaust fumes and fossil fuel consumption, the MOVEO’s fold away design means parking hassles are removed. Antro claim it takes approx 2 minutes to fold the MOVEO into its draggable form, which is small enough to take into your office and store in a corner somewhere. The estimated price tag of the MOVEO is between $3,100 and $4,600.

Should Antro get the funding they need, up to 15,000 MOVEOs will go into production sometime next year. 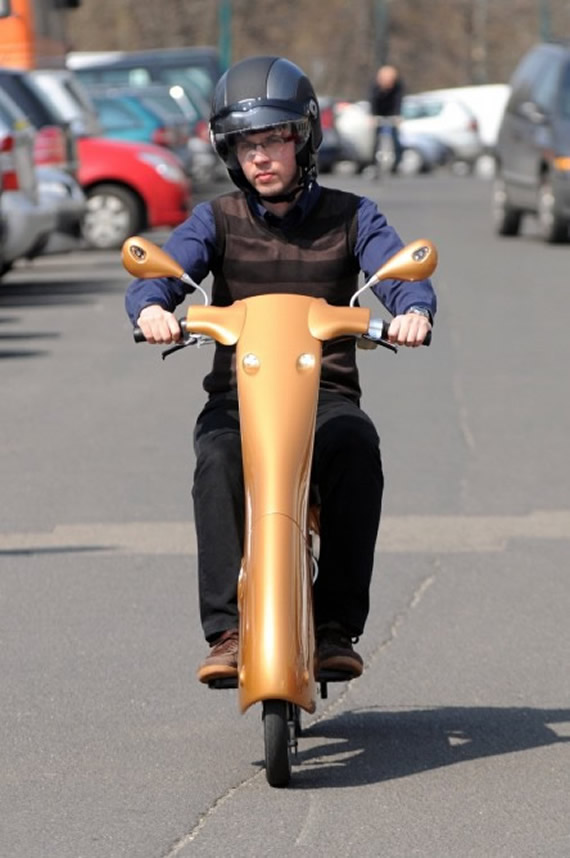 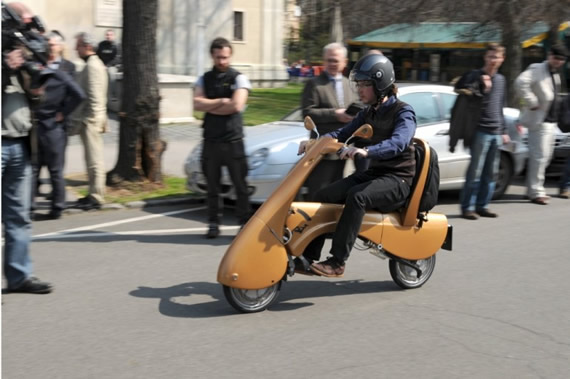 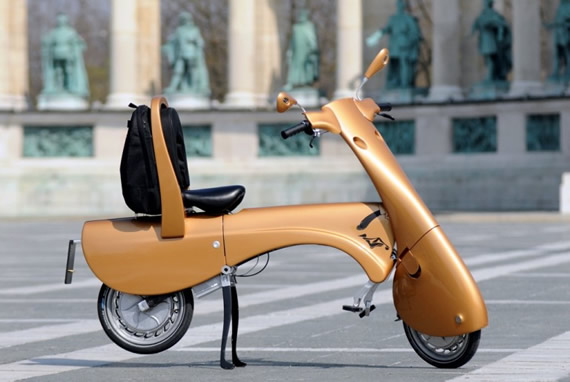 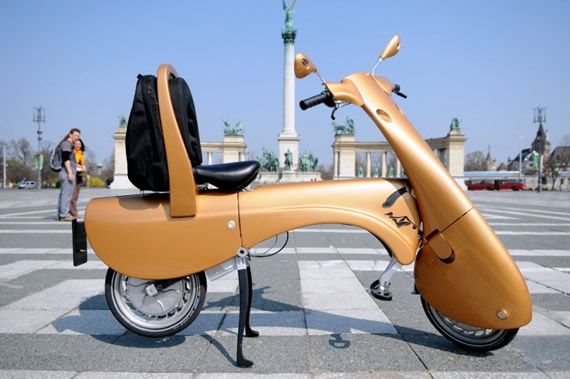 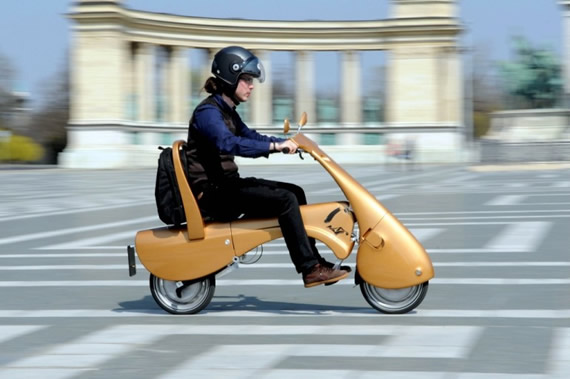 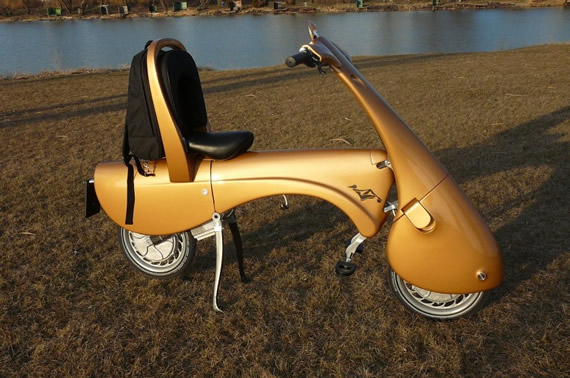 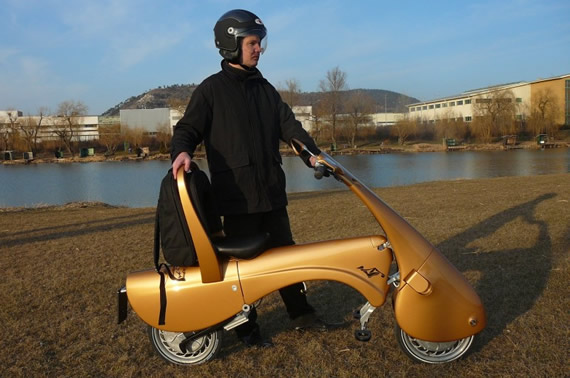 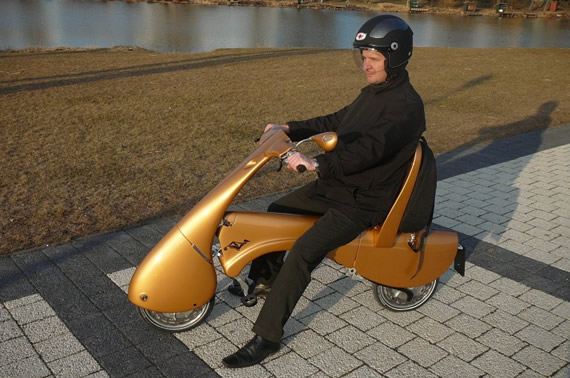 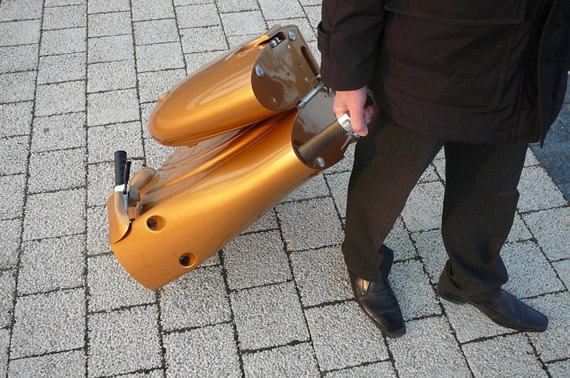