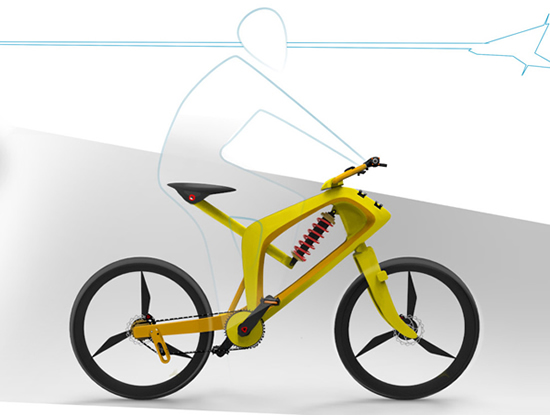 When designer Harikrishnan P K decided to come up with a jolly green way to get around, ordinary wasn’t enough. Called the Hercules Topgear-S, this fabulous bicycle is a futuristic rendition of the current bicycle available in the market and is a paradigm shift away from the conventional bicycle.looks apart, what sets this one away from the rest is its automatic gear system, enabling you to glide through traffic without fiddling with manual gears. Using a contactless dynamo that charges the onboard battery pack which in turn powers up the bicycle’s quick-shifter, the headlights, the horn and the turn signals with the controls all integrated in the handlebar, the Hercules Topgear-S also sports a USB charging port to juice your smartphone or portable media player on the go! 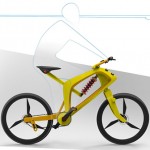 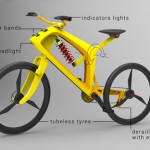 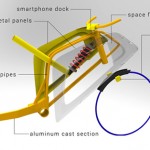 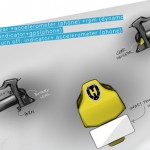 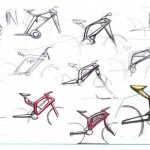 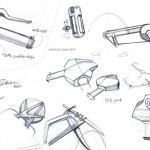