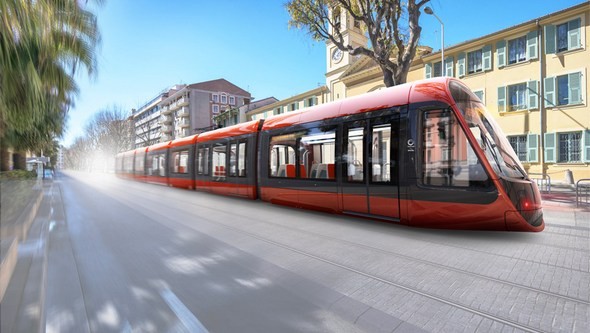 Trams are adorable. Truly. They move around crowded streets with all the solemnity one could expect from a 19th century mode of transport. French designer Ora ïto has revisited the classic tram and given it a complete facelift. This includes eliminating the need for overhead wiring to power the bogeys, instead, the coach is powered from the ground. In partnership with French railway company, Alstom, the trams will ply between the 7-mile east-west line that goes through Nice. This futuristic experience was voted up by denizens of the land, in January. To blend in with the 17th-century buildings such as the Place Massena and Villa Matisse, the trams will be colored a reddish ochre. The trains that will be used in this endeavor will be 44-meter Alstom Citadis X05 models with a capacity to accommodate 300 travelers in each.


So far 19 vehicles are commissioned to ply the route. Some cool features will make the ride a great blend of the new and the old, including LED lighting, automated double doors and large individual seats. 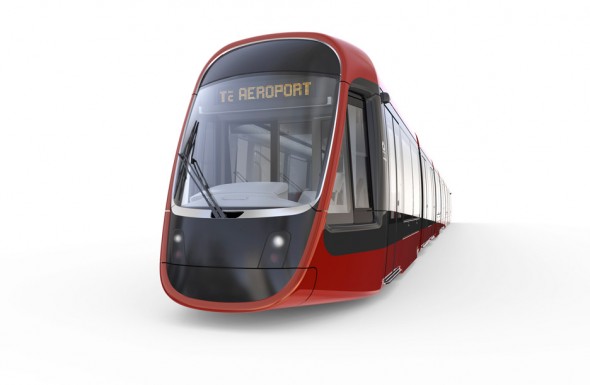