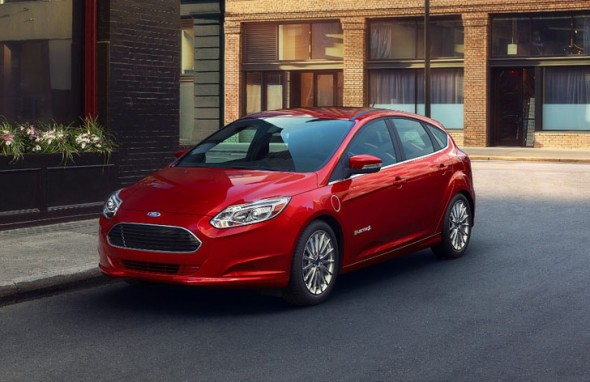 It seems like everyone’s taken a sudden interest in giving Tesla a run for its money. Very recently, American carmaker Ford announced its intention to develop a car that’s fit enough to rival the Tesla Model S. The company plans to develop a car with a range of 265 miles that’ll give folks around the world the opportunity to stick to the Ford brand, without simultaneously choking the environment with exhaust fumes.

Currently, the company has on offer just one completely electric car, the Ford Focus Electric. However, owing to its extremely limited range of just 76 miles, the car isn’t half as popular as the automaker wishes it to be. How well will Ford’s plans to go electric work out? Let’s wait and watch!