Dreaming of an electric superbike? Well, these machines were bound to be mass-produced, and Roehr Motorcycles has finally decided to lead the way. The firm pulled the veil off the eSuperSport recently, an electric superbike, the first of its breed to be mass produced. Powered by a 67 HP single AC induction engine that uses juice from an on-board 15 amp charge; this bike weighs in at 470 lbs and boasts a top speed of about 100 miles per hour.

Perfect for city riding as well as speedways where you can squeeze the throttle of this one and make its electric engine roar, the Roehr eSuperSport Electric Superbike has everything an eco-conscious biker would look for in his set of wheels. 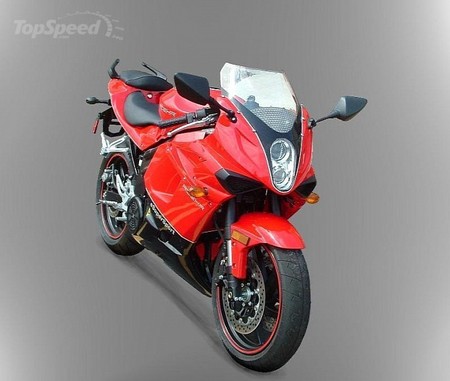 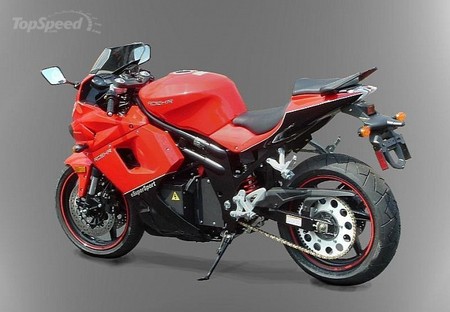