Electric Mercedes to be out in 2010 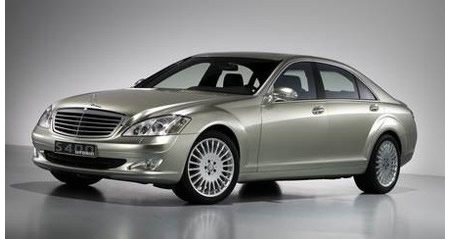 Although they have been planning on a non-gasoline vehicle for some time now, but according to the news trickling in, Merc could be out with their electric Smart car in 2010. in a recent interview, Daimler’s chief executive was quoted as saying that an “electric Smart [was planned] for 2010,” and he also said that an electric Mercedes model would be arriving “the same year.” For the pricing details he said that the cost would depend greatly “on whether it sells the batteries or leases them.” There was even a mention of a fuel cell car in 2010.
Source