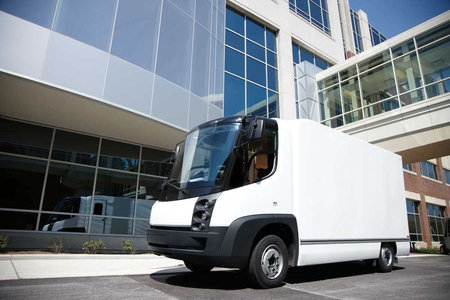 Coca-Cola has indulged in some pretty green activities before, in an attempt to save the planet from impending doom. And in yet another attempt to wipe itself clean of its carbon footprint, the soft-drink giant has now put to service six eStar all-electric zero-emission trucks! Coke plans to launch an entire fleet of clean green vehicles in North America, with 750 units in all. As for now, the soft-drink manufacturer has under its thumb 650 hybrid delivery trucks deployed in major U.S. cities, including New York, Los Angeles, Washington, D.C., Atlanta and Miami, while the new electrics might just show up in San Francisco, New York City, Washington, D.C. and Hartford, Conn., with two trucks in Los Angeles!

And with this, Coca-Cola is bound to spread a load of happiness, and green ideologies at the same time!
[Autoevolution]