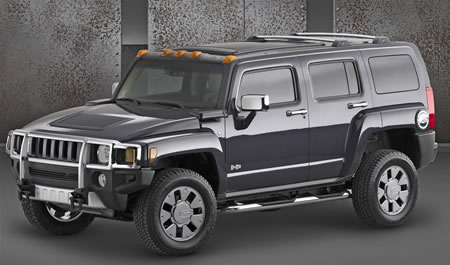 Do you think Archie would trade his trusty old jalopy for new shiny wheels even if the government gave him £1,000 ($2,000)? Incentives and cash is what the British Government plans on offering its citizens to dump old fuel inefficient cars. Apparently a similar scheme is up in France and the Brits want experiment it on their public. Due to the increase vehicle excise duty for people owning cars bought between 2001 and 2006, the citizens have been criticizing the government. More than one million people will see their road tax double and offering people money to switch vehicles may be the right option.

Just to let you know, Texas motorists can receive vouchers worth more than $3,500 towards a hybrid car if a polluting vehicle is ditched. From next year, Canadians will get $300 or subsidized bicycles or public transport.
Source