BMW plans to bring the i3 electric car to the masses 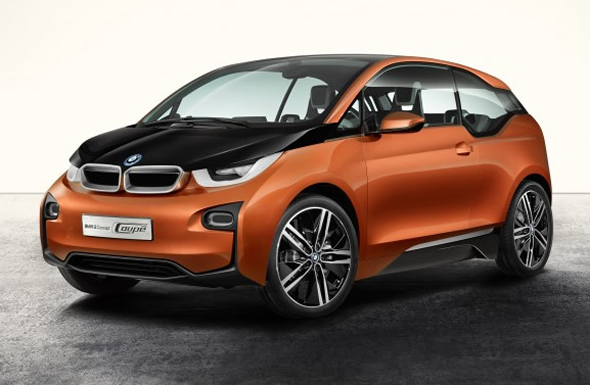 Trust German automobile giant, BMW, to come up with a vehicle just as astounding and yet rightly practical as the much-spoken-about i3 concept. The car was unveiled alongside the extremely futuristic i8 sports concept vehicle by BMW and was unveiled in 2011. The manufacturer is now drawing up plans to have the car finally hit production lines and could soon unveil a consumer-ready version of the i3 concept by the end of 2013.

For the uninitiated and those who haven’t previously spent copious amounts of time staring at this car, the BMW i3 is an electric four-seat urban car with a range of around 130 to 160 km. The car’s motor produces 125 kW (170 hp) of power to the rear wheels and 250 Nm of torque (184.4 lb.ft). The car has a top speed of 150 km/h and charges up in just six hours via a standard outlet. 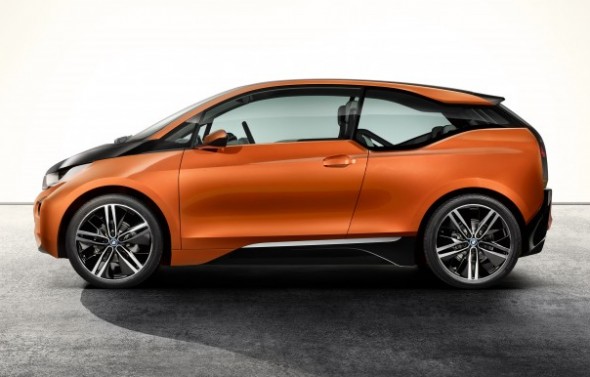 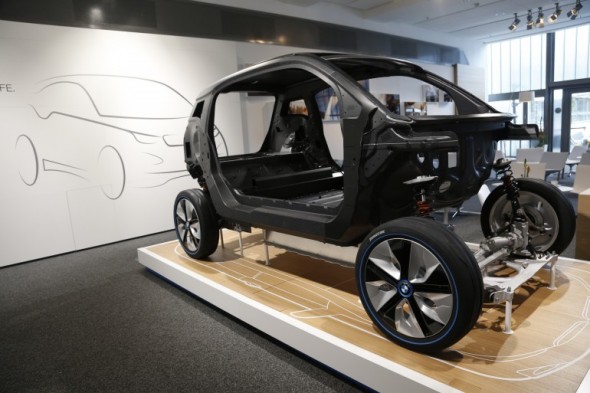 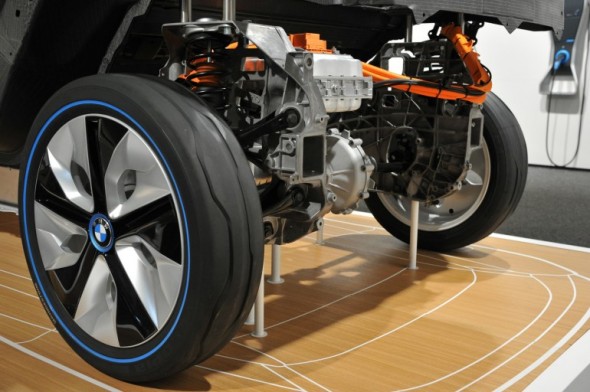 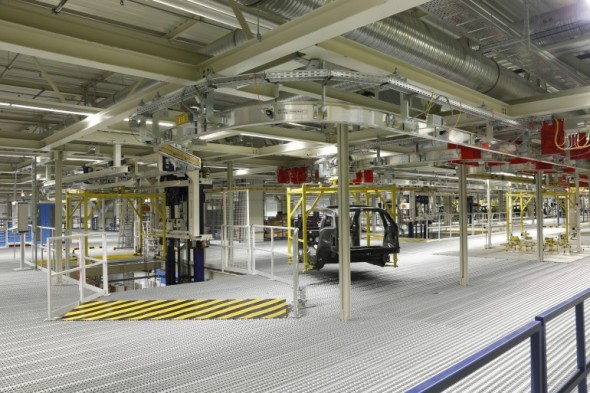 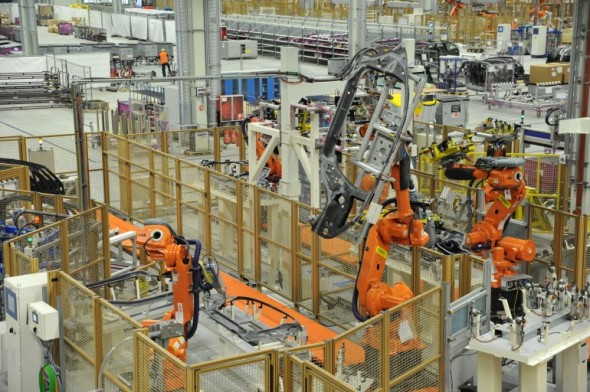 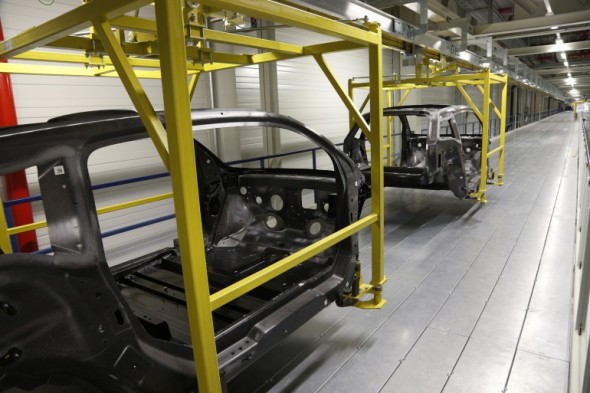 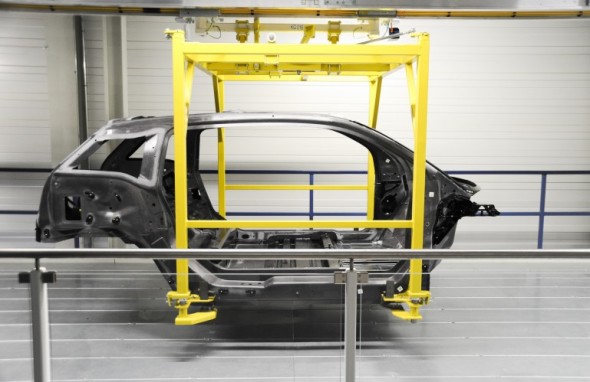 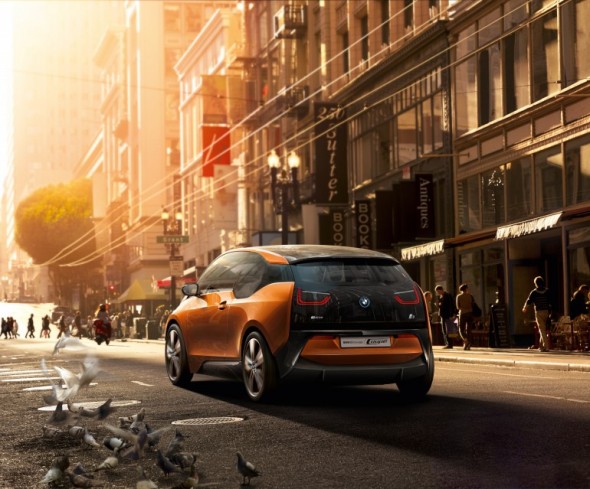 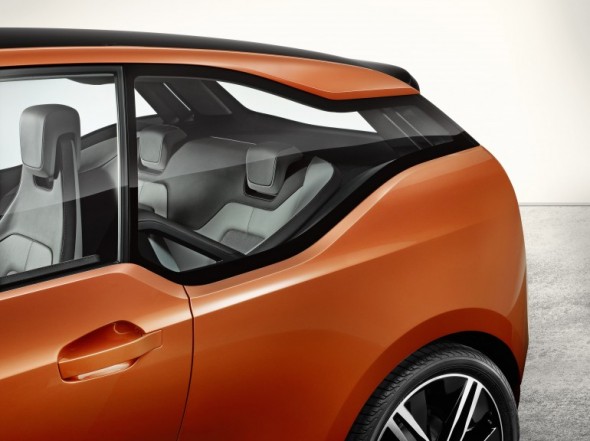 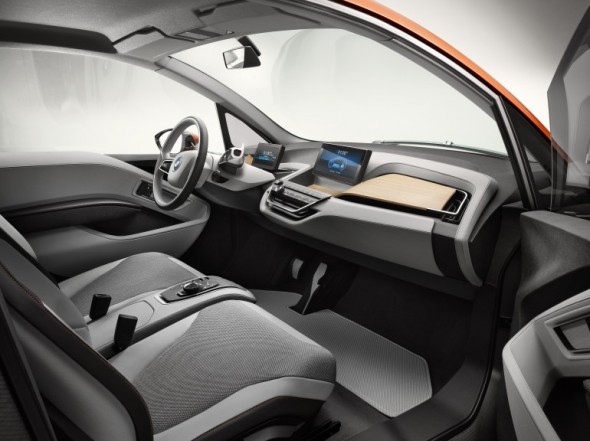 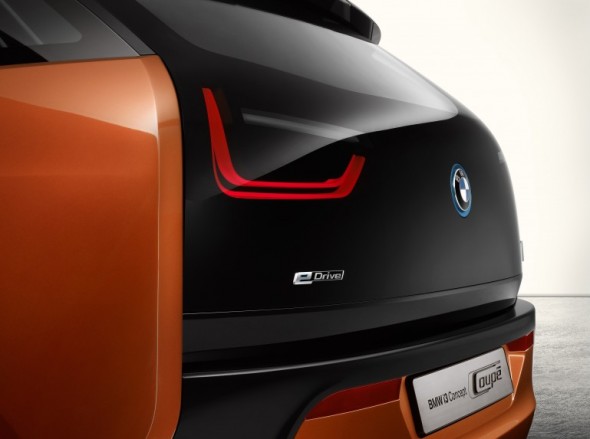 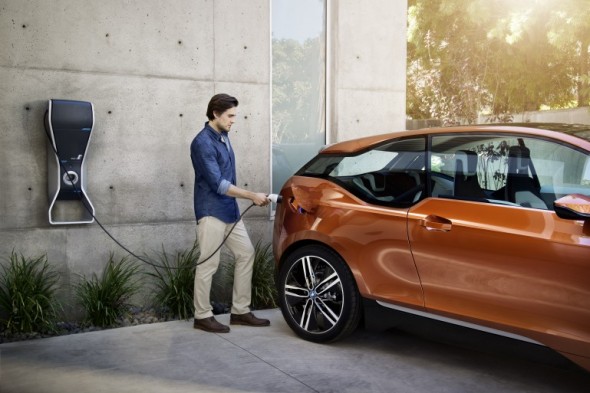