BMW i3 hits production lines; first car to feature at the Berlin Marathon 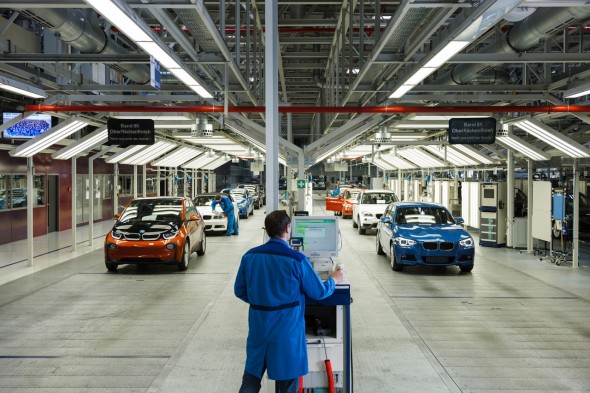 It’s here! The much-spoken about and the much-rumored BMW i3 has finally hit productions and we welcome this jolly piece of clean and green German engineering with arms wide open. The production version of the BMW i3 will sport a bunch of surprises that’ll give it an edge over the rest of the urban vehicles we’ve gotten used to, including a carbon-fiber reinforced plastic (CFRP) body and an EV powertrain with optional range extending engine.

The first BMW i3 to roll off assembly lines will be shipped to Germany’s capital and will don the roll of the lead car in the Berlin Marathon at the end of the month. Shortly after, the car will hit store shelves and will be made available all over the world by the beginning of 2014. We’re expecting this BMW model to revolutionize the realm of city cars forever. 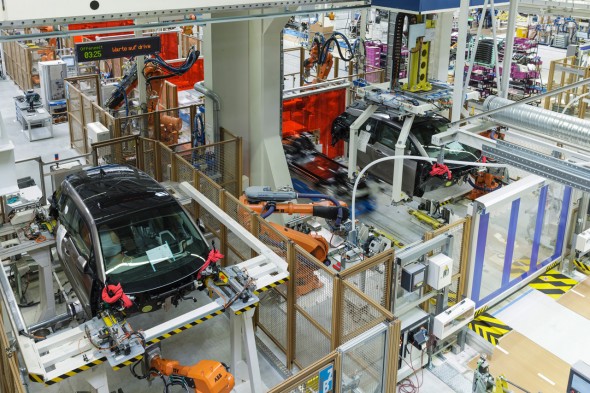 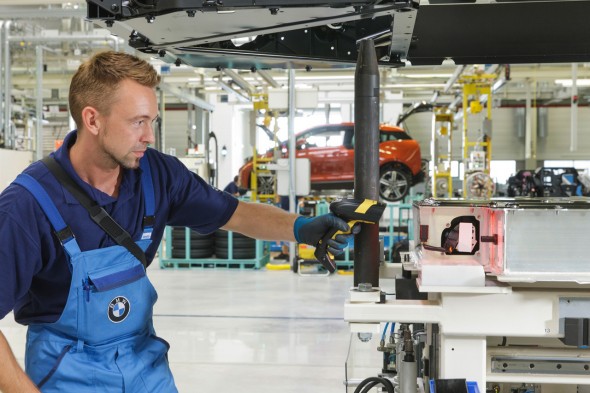 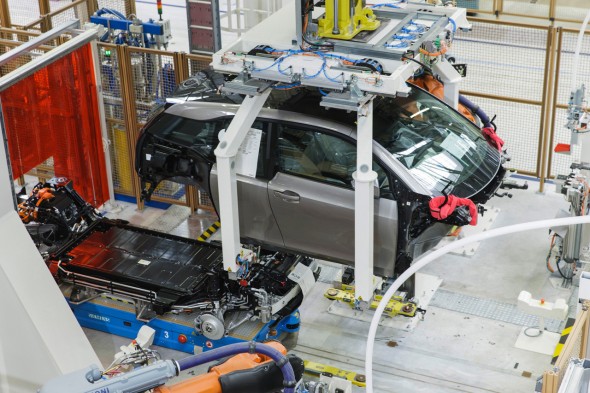 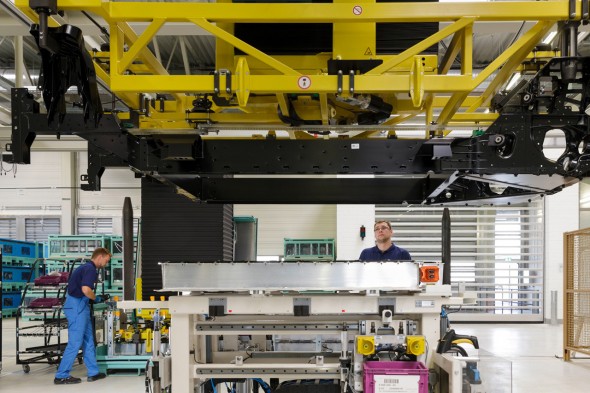 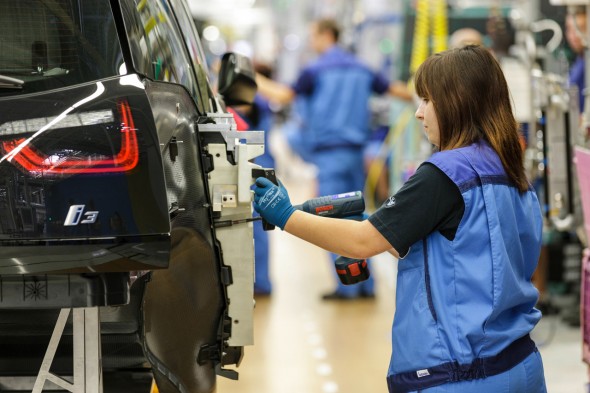 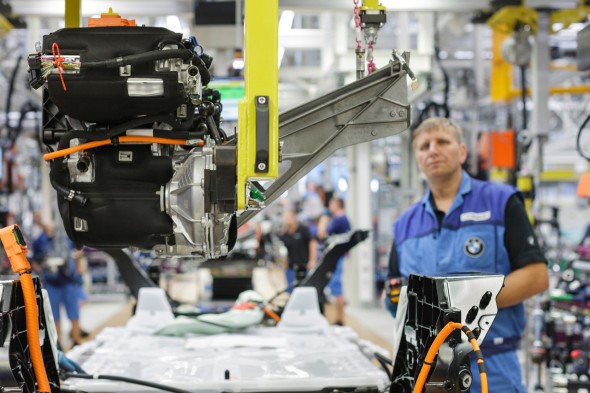 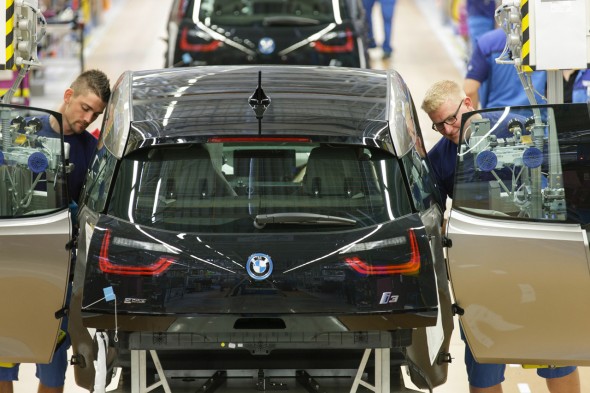