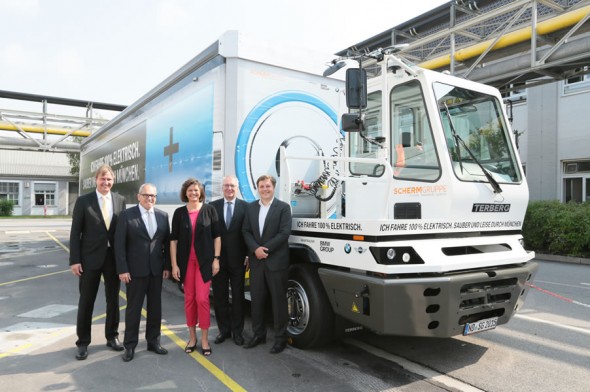 One wouldn’t imagine seeing a 40-ton 100% electric truck. The BMW and SCHERM Groups have come together to roll out this marvel. Launched at the BMW Group Plant in Munich by Bavaria’s Minister of Economic Affairs, Ilse Aigner, the truck has successfully completed its test drives. The truck will make eight rounds between the SCHERM Group logistics center and BMW Group plant in Munich, loaded with numerous vehicle components and parts. The truck will be charged with electricity drawn from renewable sources of energy, thus leaving little or no carbon footprint as it travels along the road on a daily basis. A calculation proves that the truck will save 11.8 tons of CO2 in a single year. 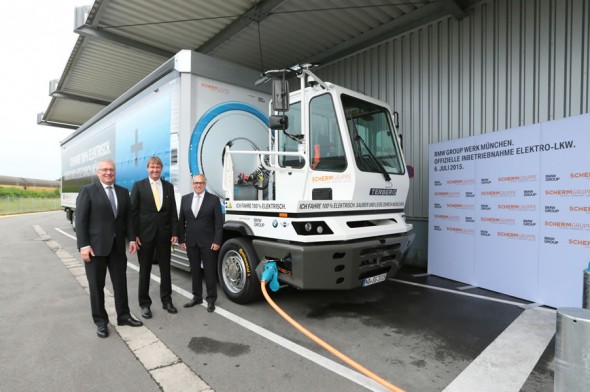 The truck battery will take three to four hours to charge and offer a range of 100 kilometers when fully charged. 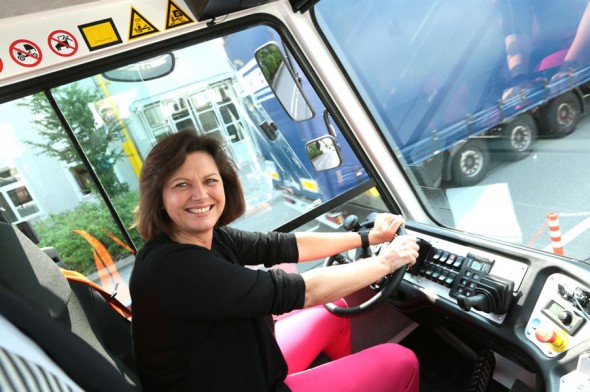 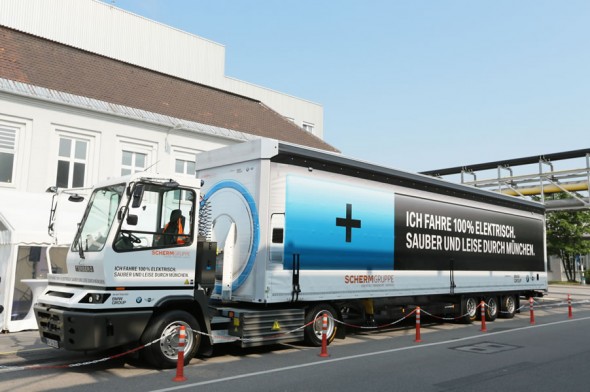