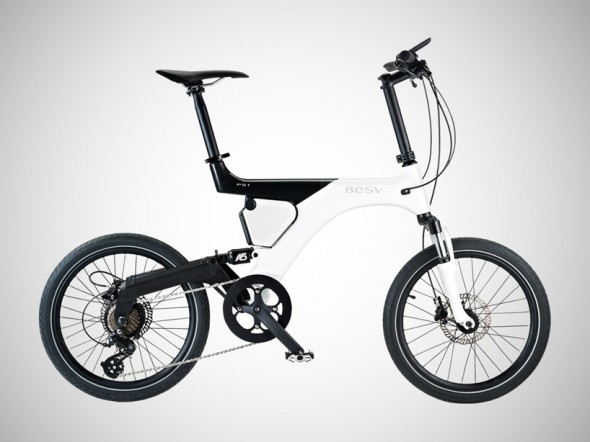 Driving a car to travel short distances in an urban environment isn’t the best idea, particularly if you’re looking to breathe in unpolluted air. One of the best replacements to chunky gas-guzzling cars is an electric bicycle, particularly because of the fact that it enables green transport while helping you stay fit. Recently, we spotted the BESV Panther PS1 pedal-assisted electric bicycle, a carbon fiber bike that is also the winner of the 2014 Good Design Award.

Crowned as the ‘lightest commuter electric bike’, the PS1 uses an advanced proprietary algorhytm power drive system and a handmade frame constructed from 10 layers of the composite material. The bike weighs in at just 16.9kg and uses a 250W motor hooked on to a 36V Sony battery. Available in white, red and yellow, the BESV Panther PS1 is your perfect ride around the neighborhood! 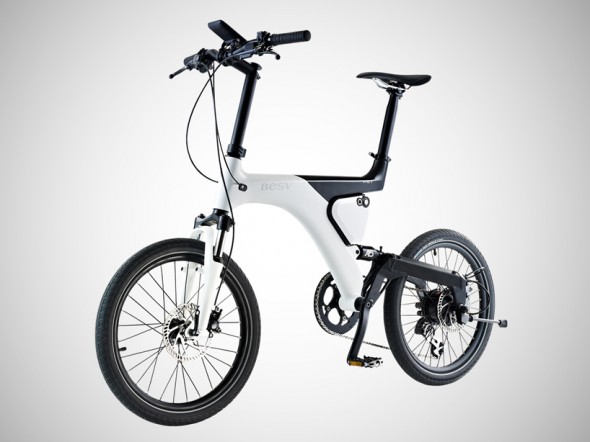 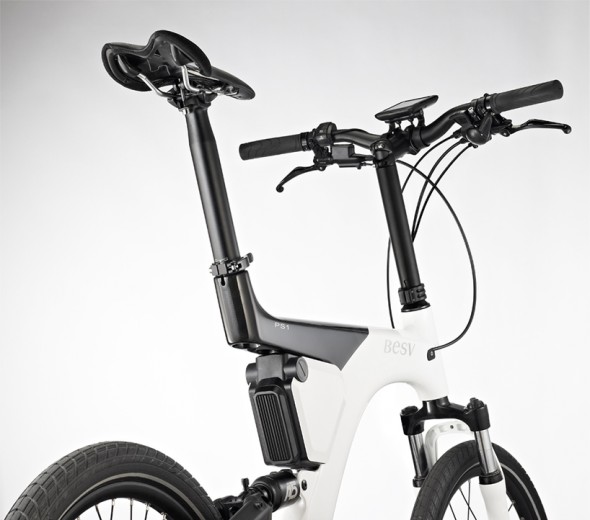 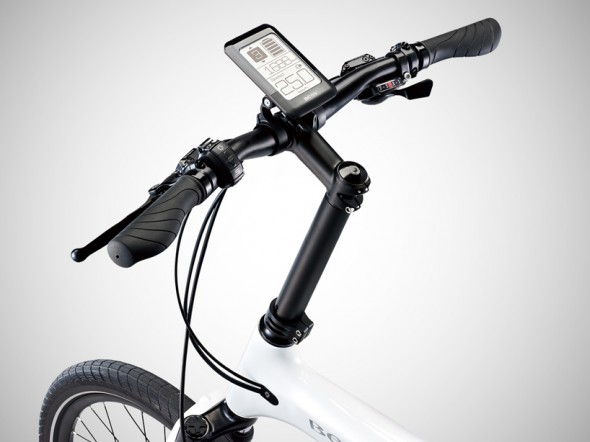 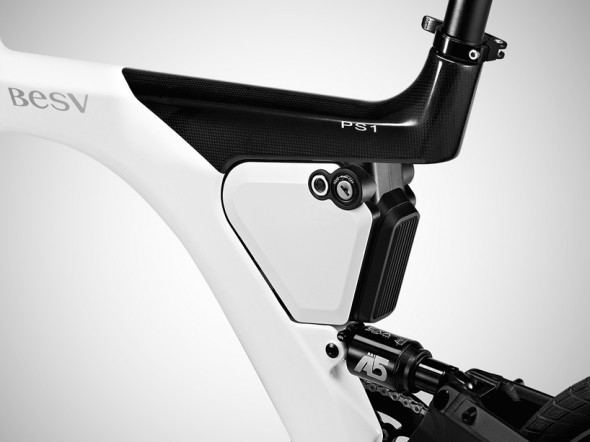 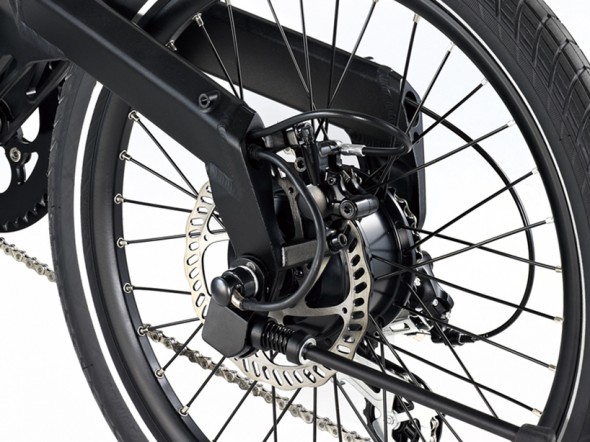