AutoPortal.com with details of Audi A4 Price in India 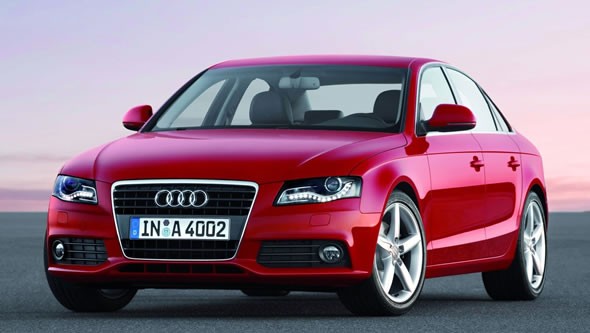 In the Indian automobile market there is good demand for the entry level and mid-range luxury cars. The A4 is a mid-range premium sedan from the Audi AG. The Audi India has launched this car in India in 2012 in a segment where there is a tough competition between the German auto giants. The recent emissions controversies at the Volkswagen have affected the Audi A4 also which have been sorted out consequently. 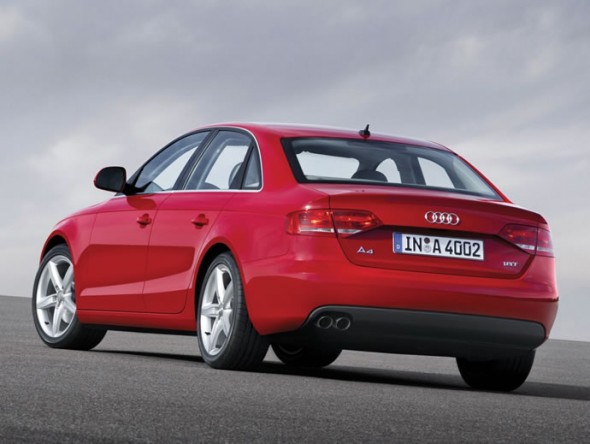 Variants and prices
The Audi A4 comes in 1 petrol and 3 diesel variants. The petrol variant 35 TFSI Premium is priced Rupees 31.65 lakh. The 35 TDI Premium, the Premium Sport and the Technology variants are priced Rupees 35.29, 37.90 and 40.79 lakh respectively. All the variants have 7-speed auto transmission except the Technology variant which has 8-speed auto transmission.

Our views
The sales figure of the Audi A4 is showing an upward trend boosting the total business of the Audi brand. A Facelift has been spotted in different locations undergoing trials. Improved mileages for the 2016 facelift will make the car more popular.