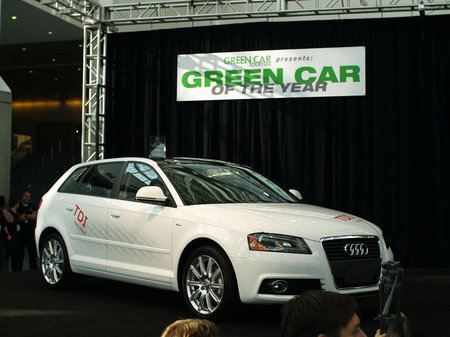 The Audi A3 TDI won the prestigious 2010 Green Car of the Year award at the LA auto show. The car left behind its competitors that included the Honda Insight, the Mercury Milan Hybrid and the Toyota Prius in the dust. This has been the second time since a TDI diesel car has won this award in a span of two years. These three hybrid vehicles that were chosen as the finalists are all mainstream vehicles that are available for purchase in most countries. Audi showed its support towards using clean diesels this spring in the U.S. with its introduction of its fuel – efficient Q7 TDI. The A3 is an entry level vehicle for Audi in the American market. It was one of the five finalists picked by the Green Car Journal which are then judged upon. The selection by the judges this year beats the opinion of the AutoblogGreen readers who had singled out the VW Golf TDI from the finalists. 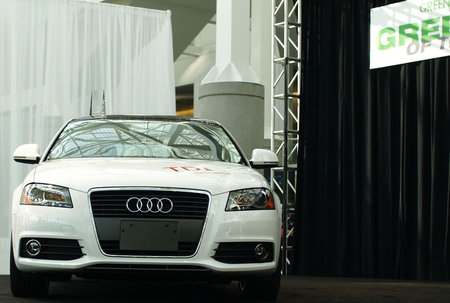 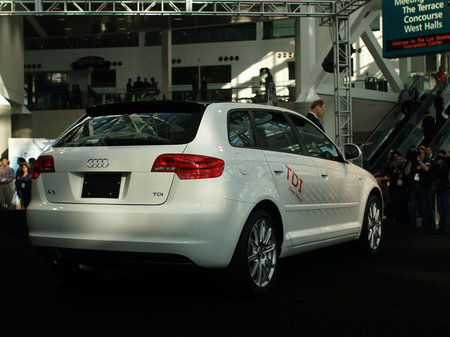