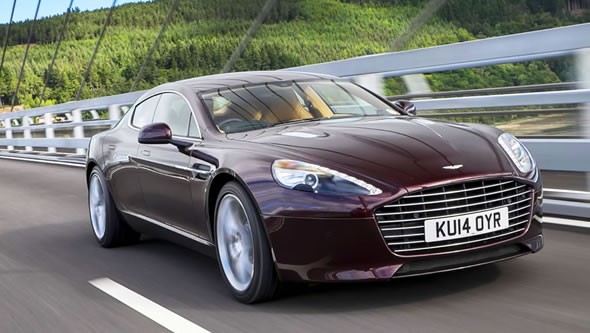 The Tesla Model S has by itself created a category of highly efficient electric vehicles. Among those who have stacked up their offerings to rival Tesla’s claim are the good folk from Aston Martin. The Rapide sedan will soon see an electric version of itself with an impressive 800 horsepower engine, which seemingly overtakes the Model S’ 763 horsepower counterpart. What’s more is that the electric Rapide will offer a drive range of 200 miles, making it a practical and competitive offering in the electric car market. What we project is a car that will be more powerful than the Tesla S and also one that scores better on the luxury scoreboard. 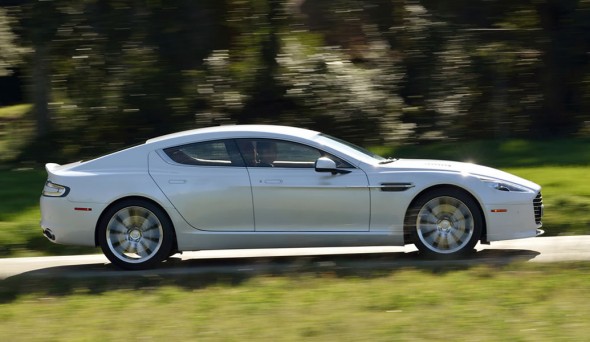 The announcement of the new electric Aston Martin was made by none other than CEO Andy Palmer at the Pebble Beach Concours d’Elegance in Monterey, California. “What Tesla clearly shows you is we haven’t hit the ceiling in terms of price,” said Andy Palmer. “But I think it’s hard, though not impossible, for them as a relatively new brand to keep pushing up and to go into that super premier area.”