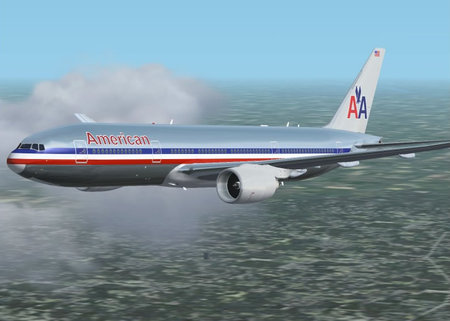 American Airlines is taking its clean-up act seriously, and in a bid to wipe out a darkened carbon footprint left on the environment by the aviation industry, the airline is now switching over to more fuel-efficient aircrafts, ordering a whopping 460 planes from Boeing and Airbus, with an optional order for 465 more! This is one of the largest aircraft orders ever put through in history and will increase the fleet of the Airlines with greener aircrafts. The first batch will boast planes with 30% better fuel efficiency than the contemporaries they’re destined to replace, while the following batches of the order will include planes with 15 to 20% better efficiency.

The investments put here seem huge, though the ever-insightful American Airlines has thought it through, and is sure to save sack loads of bucks with fuel-savings in the future.
[GreenBiz]