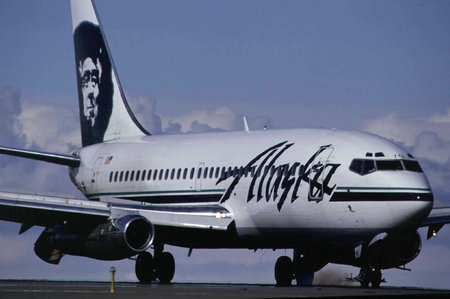 Alaska Airlines decided to go green and has begun flying on biofuel! The airline begun operations of 75 commercial flights in the United States recently, all powered by biofuel. The airline made its maiden biofuel-journey on the 9th of November with two flights leaving for Washington D.C. and Portland from Seattle. Along with sister carrier Horizon Air, Alaska Airlines will use a 20% blend of sustainable biofuel made from used cooking oil on select flights for the next few weeks before further expanding out.

Currently, Alaska Airlines sports some of the most fuel-efficient aircraft including Boeing 737s and Bombardier Q400s and this switch to biofuels will further help the airline wipe itself free of carbon footprints.
[TravelAndTourWorld]