Alain Thébault creates the L’Hydroptère, a hybrid boat with wings 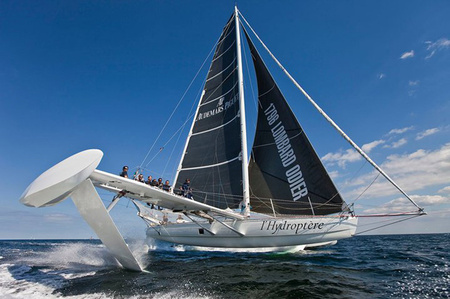 Who said opulence can’t walk the green road? You can bask in the lap of luxury while you curb on your carbon footprints too. French yachtsman Alain Thébault, has built the fastest sailboat in the world called L’Hydroptère is. It can hit 50.17 knots over one nautical mile which is 500 meters. Crafted out of carbon and titanium, the boat is a true merger of modern technologies from the world of both the aeronautics and marine world. The yacht doesn’t rely on fuel power completely for its staggering speeds: it its wings to extract the boat’s hull from the water after reaching a fixed speed, to reduce the drag. 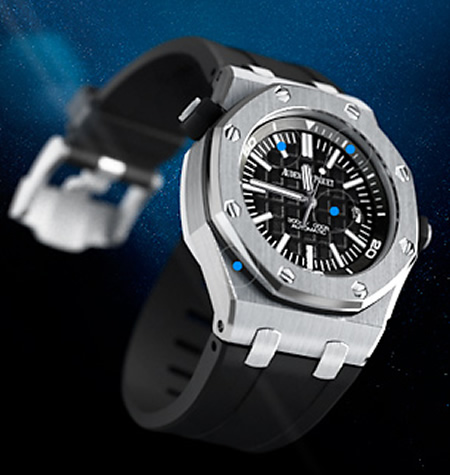 Sponsored by bank Lombard Odier and Swiss watch label Audemars Piguet , the catamaran is also a used as the model for a sailboat to go around the world in 40 days, a trip that should happen soon.
Source