Airlines told to reduce emissions or get banned in the EU 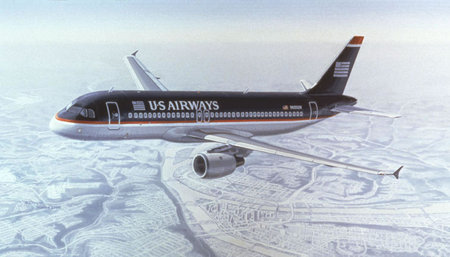 A 94-page list of airlines has been released by the European Union who has to reduce their emissions or be banned entry into the European Union. It includes airlines from all over the world and the top of the list is United Airlines, US Airways and the US Navy. The initial ruling was made on August 5th but the official list was released on August 22nd. Deutsche Welle reports that three percent of current EU Carbon Dioxide emissions are from aircrafts and EU has agreed it will cut 3% of the emissions by 2012 and 5% by 2013. All the airlines on the list will have to cut their emissions by January 1st, 2012 or else they will be banned from entering the European Union. This regulation was adopted in spite of the heavy pressure received from the International Civil Aviation and the International Air Transport Association. The EU continues to hold to its commitments to reduce greenhouse gas emissions and implement specific measures to meet its goals. So all those airlines out there better pull your socks because you have just two years left because 2009 is almost ending!
[CleanTechnica]